It's Okay Not to Change

I must be in a self-examination mode.  Lately I find hints of life lessons in everything I do and it is definitely carrying over to this blog.  One book I keep picking up and putting down is a very old one by Sidney Poitier.  He wrote a standard biography at one point in his career, but wanted to share more.  This one - The Measure of a Man - is not to be confused with the recent first offering by Vancouver writer J.J. Lee also called The Measure of a Man.

Poitier has subtitled this second book his spiritual autobiography.  I can only read it in small doses as it sounds like he dictated his thoughts and they were transcribed as is, but there are many treasures to be found.  It also gives a peek into the history of black actors in America and I find any social history eye-opening. 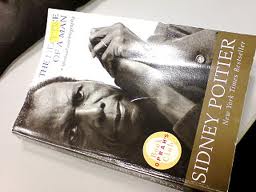 What stood out today as I was reading was his discussion of what he felt To Sir With Love was all about.  Every movie and play Poitier did held some deeper meaning for him and To Sir With Love was no exception.  Here is the excerpt of the passage that made me put down the book today and write:  "He also taught about self-respect, dignity, integrity and honesty, using their own lives as examples...but he also showed them that they were still the same people that they had been - only better.  You don't have to become something you're not to be better than you were." What's hard now is sharing why this had such a great impact on me without giving a long and rambling biography.  What is most important to share? 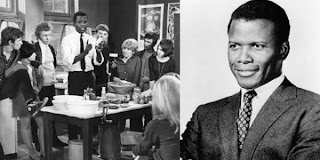 I grew up the daughter of a minister who didn't fit it.  Religion never called me and I had trouble being the shining example expected. There was also an intensity in me that was hard to control - I was difficult, couldn't sit still in church, was stubborn as a goat and just as strong-willed. I would be drawn down a new path with the whole of my being, but to finish anything was akin to torture. So this beautiful blond girl turned out to garner a lot of criticism for her parents and although they did their best - they truly cared about me - it was a very difficult situation for them. When my own kids were in elementary school, I began to realize there was a strong possibility I was ADD - not enough to cause trouble in school, but definitely a problem in daily life. 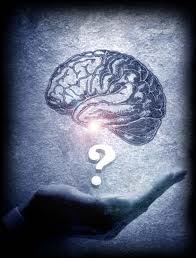 Feeling pretty much unacceptable, I graduated from high school a year early and left to study Psychology.  I was drawn to other's problems and seemed to have a set of emotional antennas that was always honed in on the people around me. The choice of studies turned out apt in one way.  It really helped me look at my issues - both personal and with my family - and at least understand the view I had of myself. It was the wrong choice in other ways.  It was partway through my Master's work that a professor helped me see I also needed the ability to let go of the client's problems each and every day or they would eat me up. It was in many ways a very negative field with only a 5% success rate. My professor shared 2 of his clients had committed suicide that year alone. I didn't think I could shed the negativity, so walked away.

In my 30's I found myself married, living in a new country and staying home with 3 kids. This is definitely not the way to deal with personal issues. If you thought you didn't feel confident before, try raising kids.  Having a family was important to me, but bullying in particular broke my heart. While all 3 suffered to some degree, my oldest was a serious target and there was no easy solution. There were many days spent crying in frustration and sleepless nights. No way around it - you do blame yourself.  IF ONLY...  We also had the first kids on both sides, so well-meaning family was always trying to "help". Every little kid moment was a possible flaw and the familial pressure was overwhelming at times. Sewing costumes at home seemed to be a good choice as I could be there for my kids and help with finances, but my inability to sustain momentum through a project caused a great deal of stress. For 5 years I struggled as I knew it was important, but eventually had to find a more peaceful road to travel. 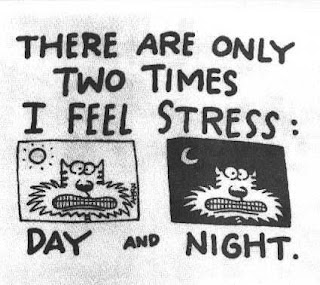 So time to move on. That's the background. Several avenues unfortunately fed what I was struggling with instead of nurturing where I could excel. Interviewing and writing has been an eye opener for me. The very first interview I was privileged to be a part with producer/artist Denise Brillon or Artifaax was a 2 hour marathon that produced 12 typewritten pages of notes. I distinctly remember walking out the door with goosebumps realizing my passion for people and their journeys could have a positive bent. That same signal-receiving radar that wrecked havoc by always picking up the vibes around me could have a positive side.  It was an asset that could be honed to help me really hear what people were trying to tell. The very immediate time between interview and article took advantage of the sheer drive I have at the start of a project. Wow - negatives could become positives.  What a thought! 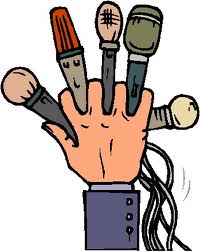 Since that day I have begun to change how I feel about short comings. Perhaps they are negatives because the right outlet has not been found.  I am trying to put them in a box where they don't belong. It's caused me to re-evaluate many things in my life. As much as I wish I was overall a more confident person with an innate political sense and a better censor on my mouth - I tend to say exactly what I think - perhaps it's fine to be just this person. Each of those traits that can have a negative connotation can also provide much needed skills in other areas. I just need to find where those skills have the chance to blossom, not try to stuff myself into a role that is a poor fit. They make me who I am and perhaps it's time to say that's okay.

I would never suggest that change is not good, just that change should take who we are and hone what is there, not lead us to try and become a different person. That is someone else's path. The road we travel should nurture who we are and despite it's ups and downs - bring us joy. I suspect for me it will be a life long journey. Putting aside those childhood messages is still very hard. That said, I've finally let go of that image I learned as a child of who my parents needed me to be and have learned to resist pressures from the outside world that tries to mold me into what they feel is acceptable. Never easy, but a fight worth having. 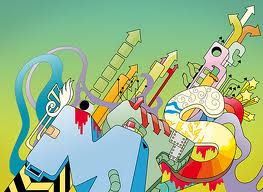 Here I am flawed and oh so human, with strengths and weaknesses that can both be assets in the right situation. Some will like me, some won't.  It's just life.   Time to chose to celebrate this person.
Artifaax change confidence Denise Brillon growth interview interviewing journey Life Other passion positive Sidney Poitier stress The Measure of a Man To Sir With Love writing