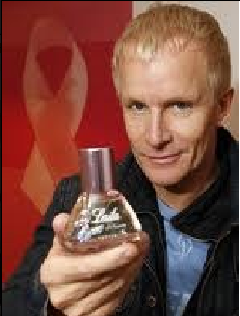 Just in time for the Holiday Season - a brand new second edition of Life Outside the Box with additional content!
Print and e-book available!

= = =
I don't even know how to describe the first time I met Geir Ness - the founder of Laila, The Essence of Norway - other than to say it was an amazing experience!  My friends Tal (now a fabulous personal trainer - TT Fitness) and Ron called me to say their friend who had his own perfume/skincare line was in town. Would I like to interview him? It sounded interesting. I thankfully said yes.

I arrived at their home in North Vancouver, was handed a glass of something wonderful to sip and offered a private room where we could chat. Introductions were made. The digital recorder was turned on. Then it was like a hurricane of positive energy hit me. I have no idea how else to describe it.

Ness is a truly force of nature. He is the perfect example of the Law of Attraction. He has always believed he could achieve whatever goals he set - and he fully believes you can too. Add in the fact his parfum is named Laila in honour of his mother, his clients are like family to him and the extensive charity work he makes time for, and the die was cast. He HAD to be in my first book.

Ness shared that he emigrated from Norway to America originally to study acting in Los Angeles. But this journey eventually lead to the launch of his own parfum, followed by a male scent and then a skin care line. At the end of the interview I asked what those of use without so much natural confidence could do to help us achieve our goals. His answer was to surround ourselves with positive people who can support us in the areas we struggle with.  I chose to embrace this advice fully, one of the reasons I signed with Influence Publishing.

From the bottom of my heart - thank you Geir Ness. This book would never have made it into print without your sound words of guidance. Why did we never snap a picture together? I regret that fully to this day. The next time we're together, it's first on the list.

I love this excerpt on his early years as an actor as well as his first step into the industry that would become his future - working as a perfume model. Giving 100% to every endeavor is classic Geir Ness, but how did he get fired from his first job for being too enthusiastic? Read on! 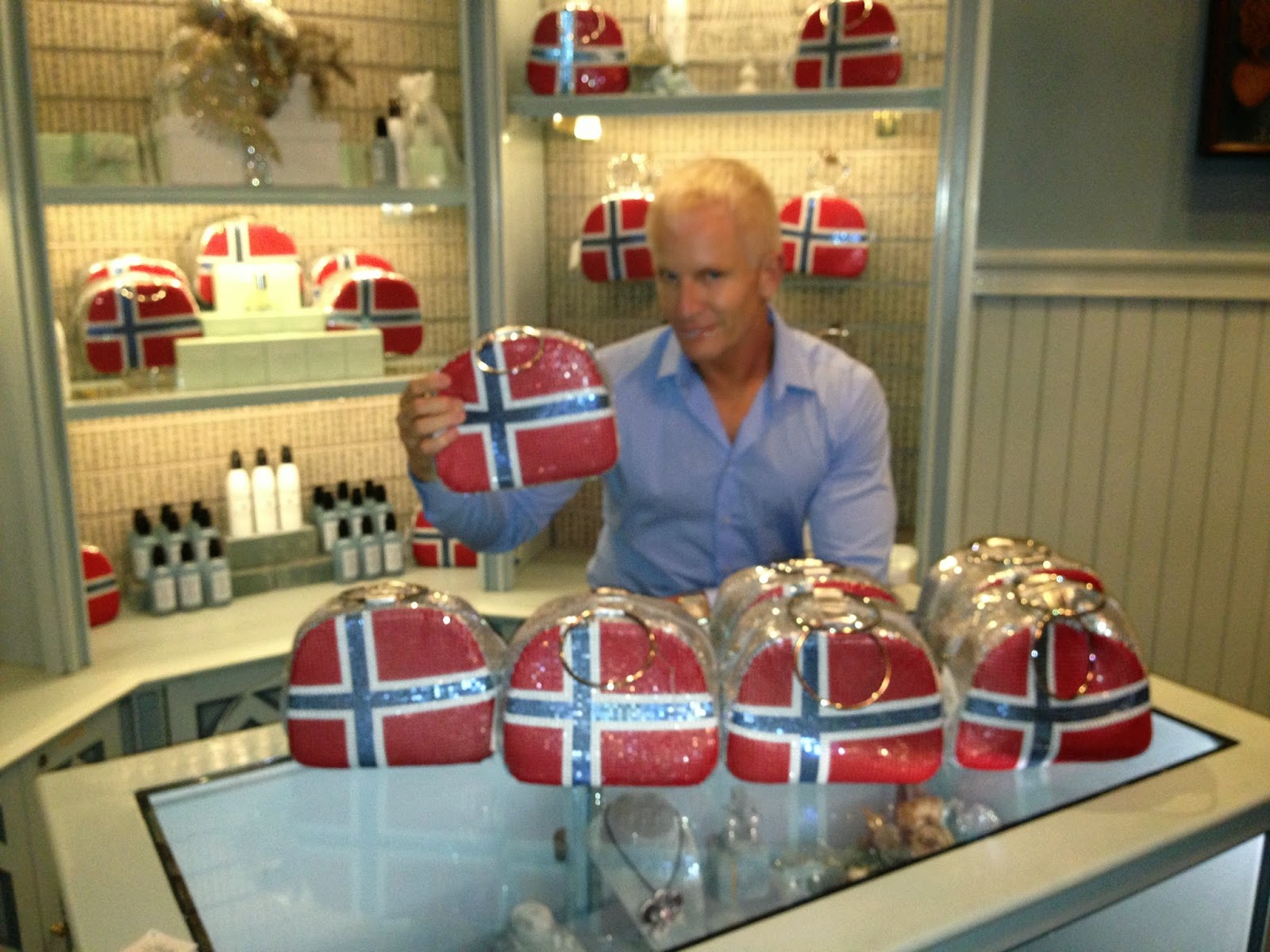 "...A few acting jobs began to roll in. One movie role he particularly enjoyed was playing the part of a vampire. 'I love parts that are so far away from who I am.' He had to reach deep inside to create the character. The scene played out on the Santa Monica Beach at night. First, the vampire danced with the actress. Then he bit her on the neck causing blood to flow. The intensity he brought to the performance ended up frightening the actress as well as the crew. They thought he would actually do it.

Roles were few and far between, so—as with most actors—money was tight. Side jobs as a seat filler for television shows helped bring in some extra cash. A modelling agency also signed the handsome Norwegian to work as an underwear model. Bits of money came in here and there, but the budding actor was always on the lookout for more work.

When a friend could not make his gig as a department store fragrance model, Ness was happy to step in, but the job only lasted five minutes! It is his nature to always give 110 percent and he followed his friend’s instructions to the letter. “My friend said you just spray everyone that comes in and I thought he meant EXACTLY that. So when the door opened, I just ran up and sprayed and sprayed and sprayed.” It wasn't long before the manager noticed the chaos. He quickly came over and fired the over-zealous employee.

Be sure and keep your eye out for Life Outside the Box #2, tentatively due for release in the Spring 2017. I can't wait to share ten new and amazing stories with you.
American book launch Geir Ness Influence Publishingm Vancouver Laila law of attraction Life Outside the Box Los Angeles Norway parfum People perfume Santa Monica The Essence of Norway