The Exciting World of Video Podcasts 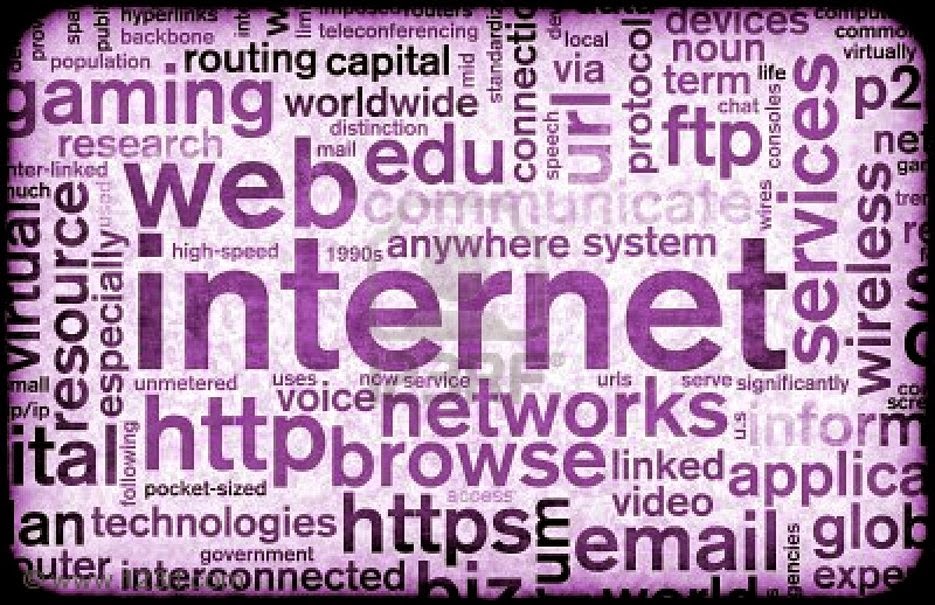 The world wide web has brought a whole new aspect to marketing that is accessible to everyone. Twitter, Facebook, Instagram, Pinterest and Video sites such as YouTube and Vimeo offer a way to reach out to a whole new fan base outside a person's normal reach.

It is both exciting because of the opportunities that await, and confusing because there is so much to learn. What is the best way to reach out?  How do you create a campaign to take your idea viral?  It takes a lot of research, hard work and sometimes trial and error to answer those questions, especially if this is the first time you are putting your toe in the water. But growing numbers from pre-teens to grandparents are doing just that.

After almost a decade of writing, editing and running a magazine, I am fairly familiar with Twitter and Facebook in particular. Those have proven pretty intuitive for me.  Instagram I still haven't embraced and not sure I will.  Video podcasts have always intrigued me as an interviewer, but I haven't had time yet to pick up a recorder and start playing around.  So this past week I was happy to be the recipient of two very different video interviews to give me an idea of what I need to learn.

Want to run your own video channel? If you want to be more than a video one-hit wonder, you need a reasonable level of basic skills. The best videos have at least some editing so they look like more than a home video. Learning how to do this cleanly and smoothly is an art.  Then there is the audio.  It needs to be relatively clear. Questions arise. What kind of background works best if you're doing interviews out on the street or at events? Where is the light source and how can you use it most effectively? If you are setting up a recording space, what lighting to you need and what is the best way to use it? I'm sure there is a lot of trial and error as you learn.

My first interview this week was by Kim Craig of Globe Dater. With only one assistant, she bravely conducted interviews on the busy runway between shows at Vancouver Fashion Week. People were walking behind, around and occasionally right in front of the video camera.  It would be relatively quiet and then the sound tech would throw some music on. She never once lost her cool. To deal with sound issues, her assistant taped the video while she used her cell phone as a close-up recorder. The interview was on the fly with no preparation and we just explored both my recent book and then my views on fashion. Craig had to sync the phone recording with the video and edit out the distracting music that boomed out during the end. Above is the final. WOW! This is only one of many interviews at the Globe Dater Channel, so be sure and check it out.

My second video interview was about five days later.  It was with Christina Waschko of Motherpreneur TV. This time I was in a more controlled venue. She has a setting in her home with the video camera on a tripod and special lighting.  We talked before to get an idea of what the interview might include, then taped a segment sitting in chairs facing each other. The only assistance she needed was for her son to start the recording, then we were on our own. It made it an intimate conversation between friends that I bet relaxes most of her guests.

After that I was miked and she did a few closeups with me answering questions.  All this recorded material is then spliced down into a clean, tight segment of just the right length - more like a true TV interview. It is due to go online Wednesday, April 1st and I can hardly wait. Be sure and check back as I will post here as well.

My latest forays into podcast interviews was an audio Soundcloud experience courtesy of Paul Mantello - Warrior Life Coach - on his channel, The Whole Life Success Show.  While you don't get the visual, these are fabulous for distance interviews. We had a pre-arranged call in time and number to a site that he recorded our talk. Then it was cleanly edited and posted on his iTunes channel.  Fast, easy and much better quality than a video Skype interview. Then there was a Google Hang-out on Air with WSA TV (Women Speaker Association).

Each opportunity to be in front of the camera is a privilege to share my story and what my passion is. To be honest, I'm more comfortable doing the interviewing than being interviewed, but these two women made it very easy.