on August 25, 2020
Society in general seems to stand behind the idea that news, especially difficult conversations, should always be handled in person. Face-to-face is supposed to be the most honorable and kind approach. The last few years I've been pondering this idea and I'm not sure I always agree.

There are things I would like to hear face-to-face. Medical news of a difficult kind I would rather be sitting with the doctor, or at least on a video conference call, so that after the bomb has dropped I can move right into action mode. What are my options?  Where do we go from here? The move is from receiving to attacking the problem.

If a family member or friend is going to receive bad news, I would like to be by their side in support no matter how they get it.  I can then be the shoulder they cry on, the sounding board for their ideas on how to deal with the bad news and more.  This stands true even if the news in some way affects me on a secondary level.

However, there are other times I've learned that I prefer a phone call or even written note.  Many years ago, my boyfriend tearfully admitted to me in person, his shame at having had an affair with another woman.  I was instantly and overwhelmingly devastated. Sobbing uncontrollably, I had to get behind the wheel and drive home. I could barely see the lines on the road. It definitely not a safe drive.  I could have been hurt, or even worse, could have hurt someone else. This time a phone call to me at home, or a written note or email, would have been a better and safer option. Getting it in person was beyond painful and I had to get away to grieve and to process what this meant. 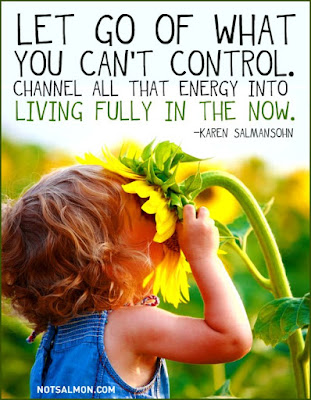 When my daughter was to move back east, she decided to tell a group of us at the same time. I was so overwhelmed I had to leave the house.  It was a hard thing for me to hear.  I needed time to deal with it without others around. And in a group I couldn't ask the hard questions.  Probably this time around an email (or perhaps even a letter left at home for me to read in an envelope) that laid out her plans and the why it was the right decision for her could have saved us both some grief. I found in person I was too distraught to even begin to hear what she was saying. In fact it took me a couple weeks just to start coming back to center. I could have reread an email or letter a few times when I wasn't overcome with emotion to finally hear her voice.

Then there was a dear friend who realized it was time to move back east. They did their best to connect face-to-face to tell me to tell me in person, but we ended up on a phone call.  That honestly ended up being the best. I could just listen to all the positive reasons for this move and begin to understand it was the right thing for them. They couldn't see the tears running down my cheeks.  I had some time to come to terms with this hard for me reality that was an amazing opportunity for my friend. By the time we get together, I'll be ready to celebrate with a smile on my face.

There was a story a few years ago about a couple who's child was born with unexpected and difficult challenges.  What the mother shared was you have to grieve the vision of the baby you were going to have first. Then you can step forward to celebrate the beautiful soul that you have received. I think that idea holds for getting unwelcome news. Sometimes you just need space and time all to grieve what has been lost, or the challenges that have arisen, before you can come back to center and move forward.  And this, for me, is best done when I am all alone. I acknowledge this may not be the way others need to deal with tough news, but it's what's best for me. 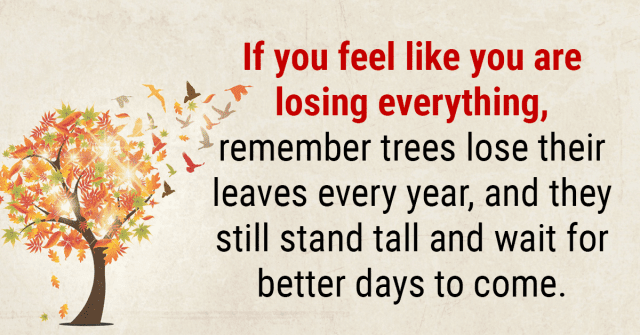 I have shared the times that might be best to receive hard news in person, by phone and, in rare circumstance, by email.  As for texting, I honestly can't imagine it ever being a good way for me to get news.  The medium encourages brief - like an axe, it would cut too sharply.  Even e-mail should be a rare choice. But who knows. There's probably an exception to every rule. I just can't think of one.

To each their own.
bad news challenges dealingwithlife delivering bad news hard times human condition in person Life Other phone post text what do you prefer