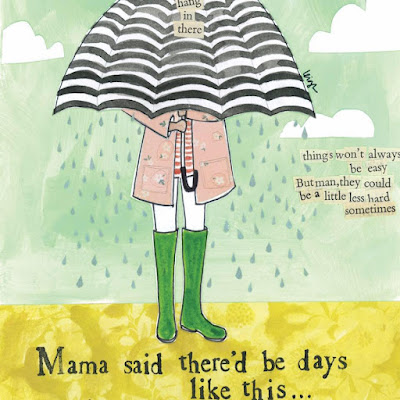 In case you're not familiar with the origin of the words in the title of this article, I'll give you a little background. It was the the chorus of a song called MAMA SAID by a group called The Shirelles and released in 1963. The rest of the lyrics - not very many - I have forgotten, but every time I have a few days where nothing goes right the chorus, is like an ear worm I can't stop. It says it all for me.
Mama said there'll be days like this
There'll be days like this,
Mama said
(Mama said, Mama said)
Many years ago it used to be Murphy's Law I repeated, "anything that can go wrong, will go wrong," but I came to feel that embracing that mantra put me in a mind set that was depressing and self-fulfilling. I was only attracting more negativity, so I let it go. In it's place I started focusing on positive mantras and meditation. However, life is full of twist and turns. There just is no denying it. This last week was one that I had many bumps to my journey. 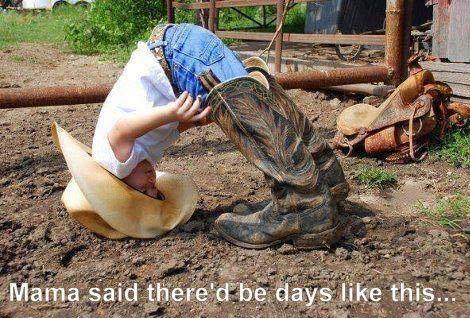 January was an amazing month for me. I had been reading a lot of wonderful books on habits and community in December that changed my outlook. I finally felt I understood habits and was ready to start changing my life-long issues with procrastination and self-doubt. I dove into writing groups and supportive zoom groups. I embraced writing groups, writing challenges of several types, and even started an online course in storytelling. I found the perfect time to tuck writing into my morning habits that actually worked. 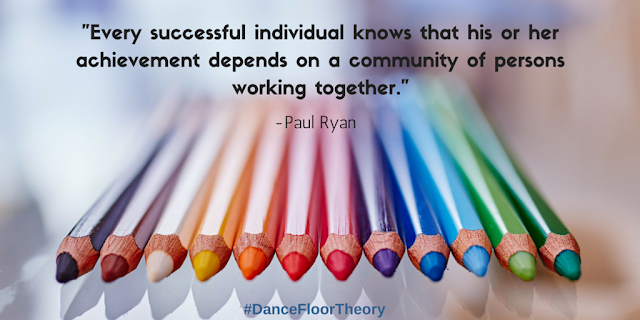 After 4 weeks of total immersion in all things writing, community and positivity, I was over the moon. Every morning I could feel the pull of the computer calling me to write. I wasn't feeling that I can't write anxiety that kept me from starting.  I still had big projects I wasn't ready to dive into, but it felt good to sit down and write. You just have no idea how amazing this is to experience after so many years of self-doubt. 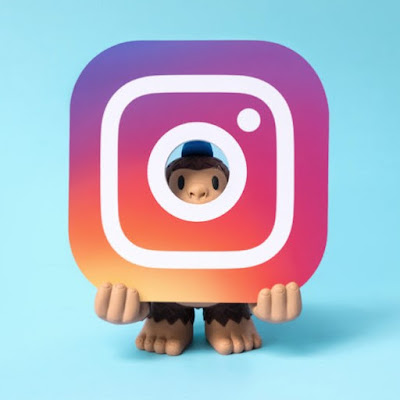 Then came the first twist.  A very talented hacker took over my Instagram account and IG just let it go.  I have done everything I can to let people to know and I think over 40 people reported the account, but the social media company still is allowing it to operate. So far I have spent ove 7 days, for many hours a day, trying to deal with notifying everyone, making sure they protect themselves while trying to set up a new account.
Next I was working away on Blogger and things got confusing - totally messed up.  It took me 24 hours to figure out what the issue was, and it was a simple fix, but it added to my stress. I probably would have figured it out what was wrong sooner if I hadn't been so overwhelmed dealing with the Instagram crisis.
After that, while blasting out my new Instagram account link, I discovered a typo in the new name. I somehow managed to make it MarilynRWilson_Offical instead of MarilynRWilson_Official. REALLY!?!?!?! A writer and former editor can't spell official. Not only that, but IG wouldn't let me change it. They said the name was already taken.
I did a search and found the other account. It was mine. Well crap! When I first tried to set up a new account with this name, IG told me they couldn't do it at that time, to try again later. Yet there it was. I could deal with this eventually, but the name was tied up for 14 days no matter what I do. I only had to wait. However, it's embarrassing so say the least. 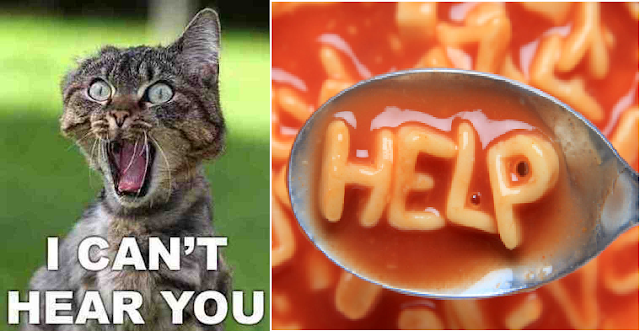 Today, Monday, another glitch arose. I was so excited to attend my zoom writing group this morning. I couldn't wait to let the outside world disappear, write for 90 minutes and then connect with the other authors after.  Guess what? The audio wasn't working on my headset. I couldn't hear them.  I signed out and back in. I ran the computer diagnostic. I did a google search and tried all the suggestions. It just wouldn't work. 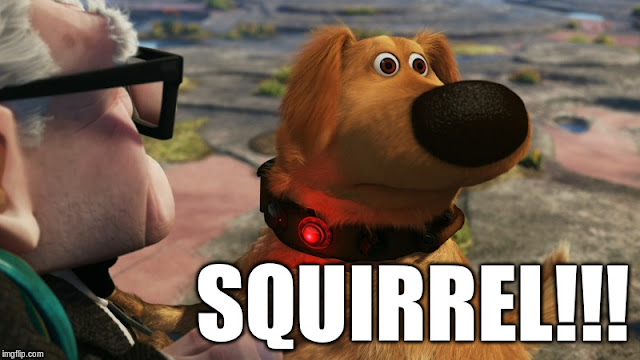 Finally, in desperation, I shut the computer down and restarted. Then I opened the audio page and saw a button that said factory reset, so did that. VOILA! It worked.  I quickly rejoined the session 30 minutes late.  The unexpected flurry of activity had sent my mind racing. The squirrels were out in full force. So instead of writing, I chose to work on getting material together for an eBook I've been meaning to do. Slowly but surely my thoughts slowed and I found my center again.
While I was working, this chorus again arose as an ear worm.  They'll be days like this my momma said... Oh yeah! And I smiled.  I took a quick moment to note the title on a new blog draft, then went back to what I was doing. I still needed to write my 1000 words later today and this seemed like the perfect way to blow the last few days out of my system.
Time to move on. All these twists and turns and interruptions are but a distraction. Life is good and this is my year. You just have to smile and maybe let an ear worm put a smile on your face.
badday cantspell earworm hacker headset humor humour instagram Life mamasaid marilynrwilson marilynrwilsonofficial murphyslaw Other shirelles spelling writing