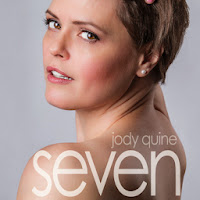 Where to begin! What a week it’s been. Heading out on tour with my children and father in tow to support my recent release, Seven, has been a busy and amazing experience full of sites, sounds, exasperation and adventure! After a thoroughly enjoyable experience in Tacoma with the Littles in attendance and Little Miss running the merch table - which I might like to add I never asked her to do she was just born wanting to sell - we set out for San Francisco.

12 hours door to door over 10 in the van, and we arrived in Eureka. We beelined to the coast from Grants Pass hoping to hit Crescent City by sunset and see a bit of the Oregon Coast but alas we arrived 10 minutes after sunset and I was only able to point out the shadows of cool rock formations on the many shades of grey ocean, lol, so it goes! The Redwoods the next morning on our way into SF however were amazing It was such a beautiful drive. We listened to my friend Michael Lewin’s most recent CD while driving the famous Avenue Of The Giants including driving through a hollowed out tree! Very cool.

By the time we hit San Francisco the next day we were all a little car sick though and the hills got to the Littles. They were thrilled to get out of the van and settle in at the airbnb I had booked. San Francisco, yep. This beautiful apartment was on the top floor of a 3 story building and the stairs were all UP - no elevator. Remember all that gear, and my merch… UP it went!

50 Mason Social House is a cool little place in the Tenderloin District. This is not the place to leave anything unattended. The corners are covered in people who have chosen something other and more harsh than music to find their joy. The room however has a cool vibe and a nice little stage in the corner. D. Edward and his 7 piece group were up first. Fun jazzy/soul/funk filled the space and D’s infectious spirit warmed the room right up and his band is of the stellar kind! His background singer is amazeballs! Jeff Oster, a horn player on Laura Sullivan’s Grammy winning CD Love’s River that I play pretty much everyday was there. His playing is so stunning I couldn’t help but gush all over him at least 4 times in the first 20 minutes of being in his presence, ‘Oh my goodness, you play with such feeling, I just LOVE it’. I melted on and on. At one point, with a little exasperation he reached into his pocket and said, ‘Okay, here you go’, and passed me his CD. Whoo hoo!! Even more exciting is after he heard me play he offered to join me on stage for my show the following week in San Francisco, which is tonight at Second Act on Haight! Yep, I’m playing in the famous Haight & Ashbury area and during the 2 songs that Joe departs the stage and I play solo, Jeff Oster will be stepping in to play Now Or Never with me. I’m thrilled!

Rounding out the night was Garrick Davis and the Fabulous FunkyBand. San Francisco is full of amazing musicians and there were so many in that room that night, I felt honoured that they had all collected there as a result of my tour. Very cool. 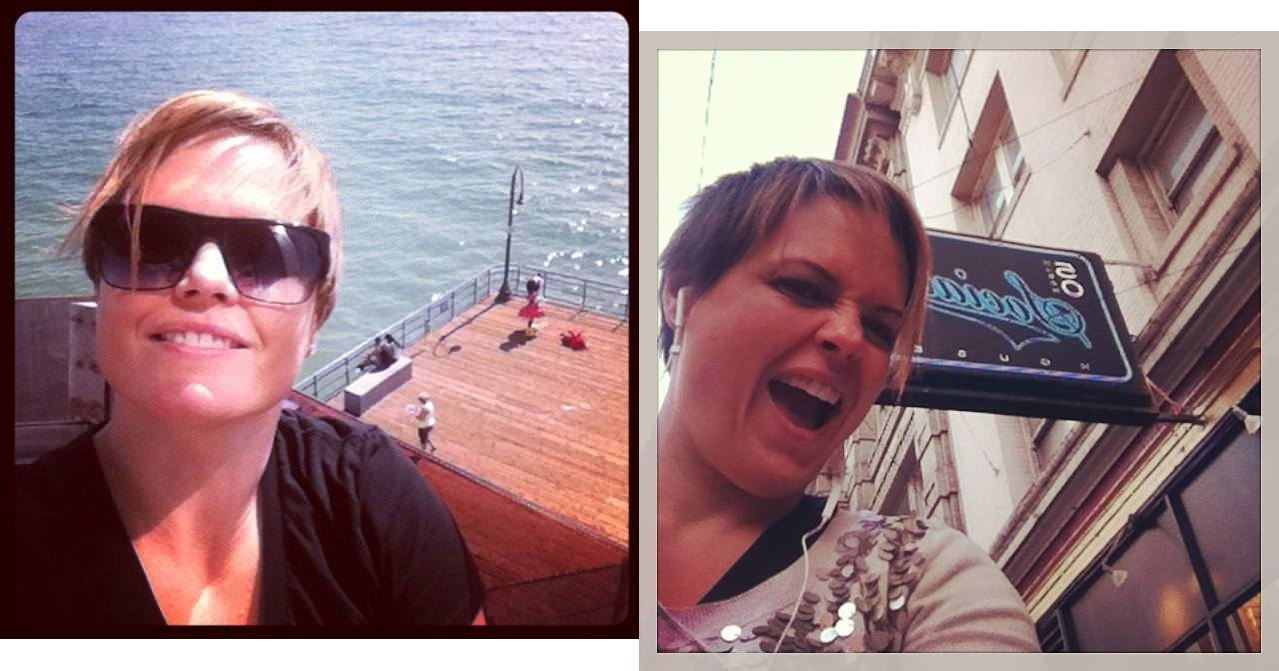 The show at Room 5 Lounge in Los Angeles was a full on treat! After 2 shows with no real sound guy running the board Nathan at Room 5 was a gift, talented and present. This was by far the most fun I’ve had on stage so far. I had a wonderful turn out with some of my favourite people in attendance and Joe and I are starting to find our stride, again having a sound guy… awesome. After my set in LA the Steve Messina fronted Blow Up Hollywood took the stage and by the 5th song I was in. I interviewed Steve after his set when we were able to hang out for a little bit for my blog series called 5 Minutes With. You can watch it HERE if you like!

Last night after parking PapaQ and the Littles in a Burbank hotel for the evening I drove down to San Diego for an open mic at Letstat's. What a great venue! I love going to places where LIVE music is obviously important. I love it. As I wasn’t able to book a show at Lestats because they do an open mic every Monday night and that was the night I could be there, Lou of Lestats agreed to secure me a 2 song spot. After my 2 songs, (Finch Diving and Now Or Never) another girl got up for her 2 songs and when she was done she raced off the stage… the host was no where to be seen… the stage sat empty. After about 2 minutes of nothing happening, as I was seated right near the front of the room, I jumped up on stage and took the opportunity to fill the moment. I asked the audience if we should make up a song, they were in. What should it be about I asked? ‘Dead air!’ somebody shouted out. So I improvised an acapella song called Dead Air, the room joined me in some clapping in time… still no host. 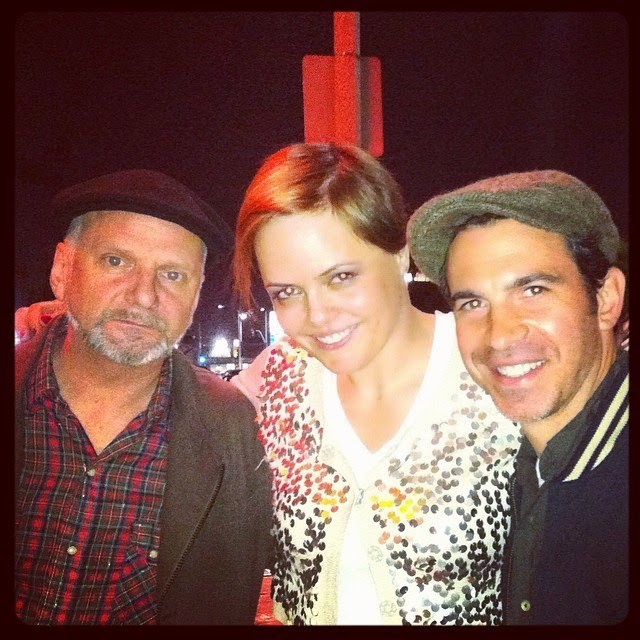 As I had already been quite clear during my 2 songs that I was hoping to book a whole show at Lestats and that I wished I could play more I asked the crowd if I should just do another song on the piano. They agreed I should. So I did. I played Hollywood. Near the end of the song the host and Lou showed up and stood to the left of me discussing my stolen stage time… well so it goes! I scooted off as soon as I could but Dead Air was a big hit and again some rad peeps came out to the show including Billy David!

After tonight (Tuesday March 25th) at Second Act in San Francisco I’m playing a 30 minute solo set in Sacramento at Naked Lounge tomorrow night (Wednesday March 26th) and Friday (March 28th) at The Gig Spot in Gig Habor, Washington. Basically this week I get to sing 4 out of the 5 nights! Happy jody.

Jody Quine is a recording artist out of Vancouver, Canada, on tour down the US West Coast in support of her new EP, Seven.