Elevate and Celebrate at Hycroft Manor!

To be honest, I had not originally intended to do a review of this event as I had already featured a pre-interview with organizer Kerry Gibson.  BUT...........the event really did have that hedonistic party feel that everyone in attendance embraced to the fullest.  It proved impossible to not share at least a few notes and some photos. We all know the early bird gets the worm - so as Norm Lee was the first to throw some pics up, currently those are showing.  But I will hopefully be adding more as other photographers post, so be sure and check back. Keeping the writing to a minimum this time.

Elevate and Celebrate is the first of 3 fundraisers planned to fund the renovation of Hycroft Manor so that it fully wheelchair accessible. This has been in the works for awhile, but grants are few and hard to come by, so Gibson who is in a wheelchair herself stepped in to make it happen.  You can read her personal story at Elevate and Celebrate Life. If you missed this event, you can still be a part by donating to this worthy cause and/or you can attend one of the next 2 events planned - a June 22 Imperial Indian themed gala and a September 28th Gatsby-styled afternoon dance party. Contact Gibson for information on donating or the upcoming events through her FB page HERE.


So let's explore via images what this great celebration in support of wheelchair accessibility held!

4. A wonderful silent auction with so many donations, it's impossible to list them all and a shopping boutique in a side room.

7. And people partying!!!! Here are just a few candids. I hope to add a lot more to soon.

Photo in this collage from Ed Ng Photography - 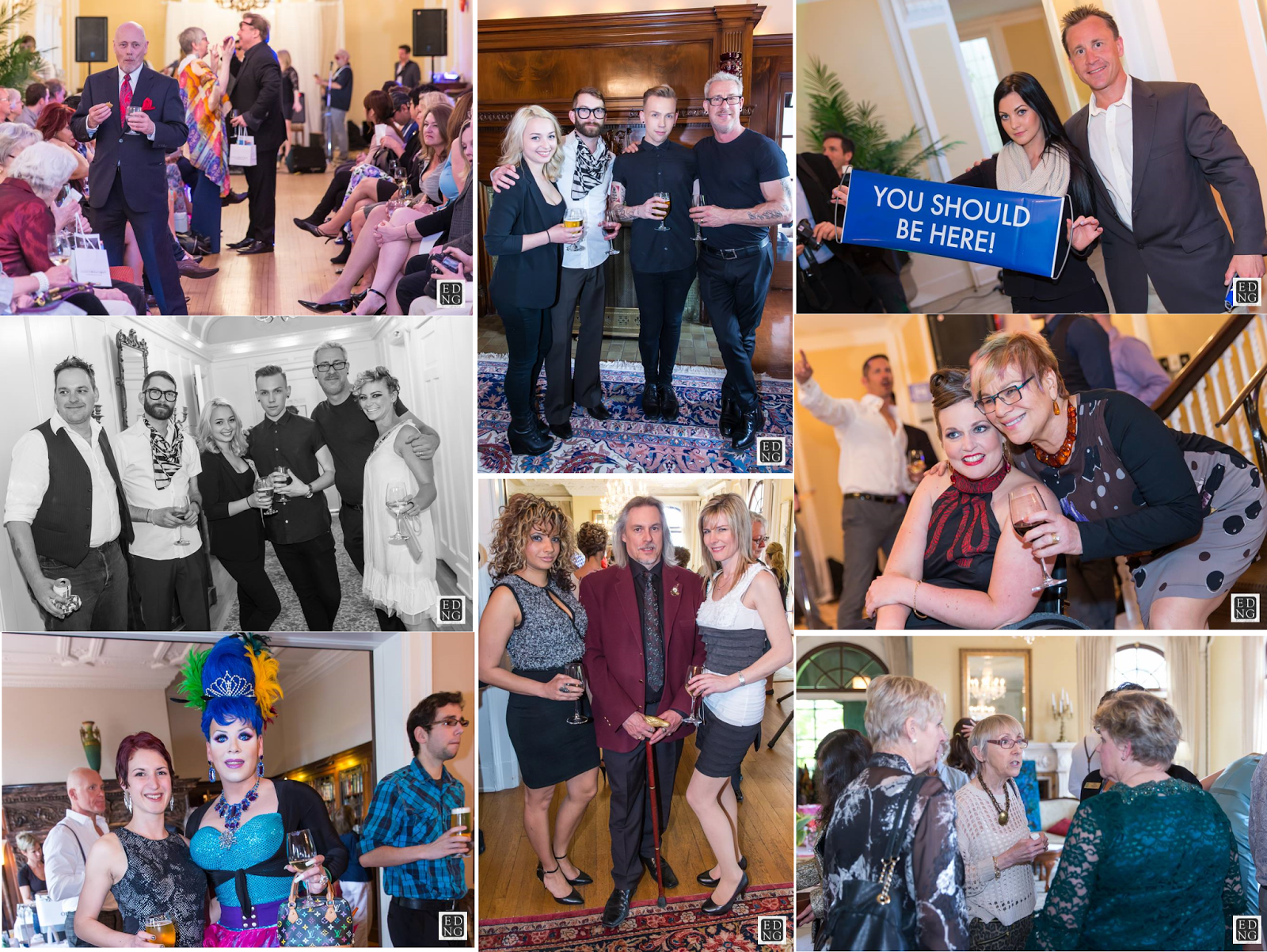