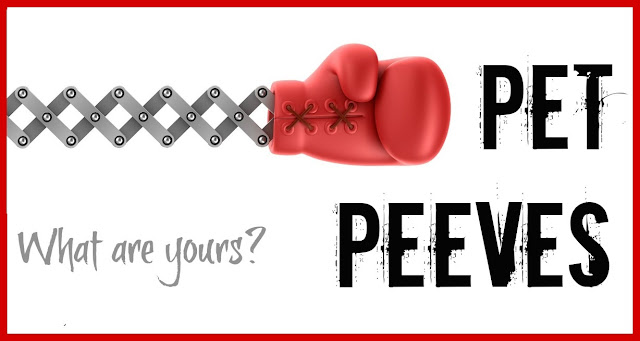 Pet peeves, we all have them.  For day 6 of my writing challenge, I thought it might be fun to review some of my top ones for 2019. I found I had so many to share, this may end up being part 1 of a 2 or even 3 part series. And for the record, most pet peeves come from someone being disrespectful. BAM!

If you feel inspired, send me your pet peeves so I can include them in part 2!

Lack of Clarity, especially in business - This seems to have become a way of life. I don't know if it's that businesses are now owned by people who didn't learn responsibility growing up, or if it's a new trend in the way businesses function.  In the last month I've - 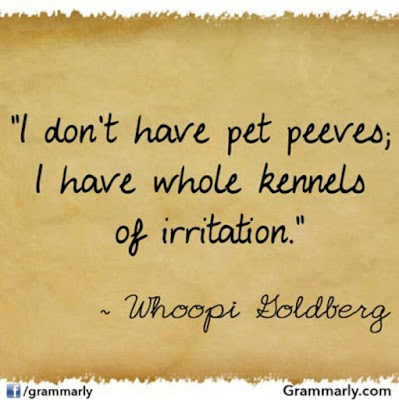 Driving - I continue to be amazed by drivers. One would assume their goal is to get where they are going without having an accident, but their driving patterns suggest otherwise.  Here are some highlights - 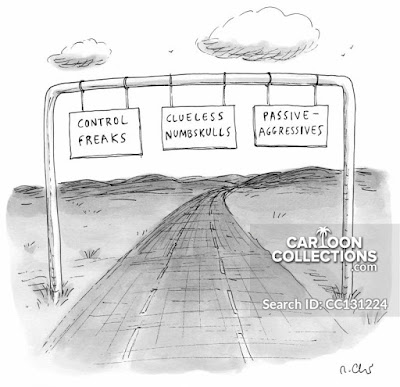 Phones - I know we can all relate to issues with cell phones.  In fact it's hard to even think of all the things that just make me crazy. But here we go. 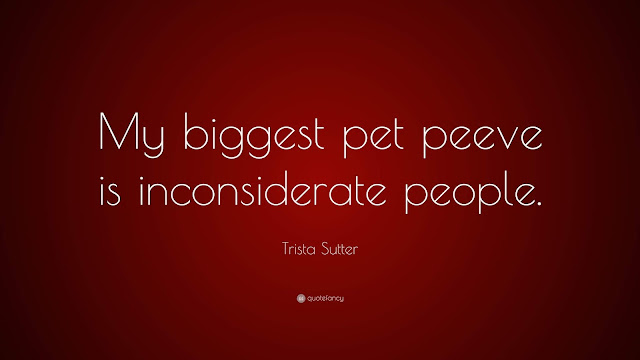