As the mother of someone who was the recipient of serious bullying in elementary school and early high school (at one point the police intervened), I still don't understand the pack mentality of the kids that don't just do minor teasing, but take it to the serious level - spitting on in the hallways, vicious teasing at every opportunity, etc. Usually they manage to isolate the victim as everyone else is afraid the attention will turn to them if they befriend the person. And the most common response when someone commits suicide is sympathy for the bullies ("They are nice people and were just kidding around.") and a comment from the bully as inane as, "We were just teasing." 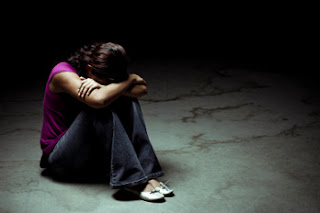 I believe these teens truly know how vicious they are being and take pleasure in the power - I compare them to someone who would pluck wings off of flies. Worse is the acceptance by staff at times. My favourite line was, "** is a great kid, your son just needs to stand up to him." Tried it - got decked. On the other hand, there was the teacher who had the respect of the students and clearly laid out that bullying was not acceptable and that she would look down on someone who participated in it. It stopped for that year. 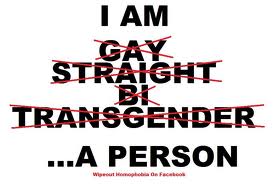 I have no illusions this post will be read by anyone involved in bullying, just my chance to rant about a problem that I don't expect to go away soon. It is wider and more embedded in our school system than anyone would think. It is fueled by the religious and political intolerance found in many homes. Teaching, preaching and living a life of acceptance and being an example in what we personally say and do is the first step.
Homophobia Other Respect Teen Suicide Wear It Purple