Kelsey Dundon - Bring It On

Kelsey Dundon plainly recalls getting snubbed by the elementary school mean girls. After a soccer game, they went out to eat at Red Robin (or some kid-friendly restaurant like that). The mean girls all wore Dr.Martens, and too bad for her if she didn't; she was shunned to another table. If only they could see her now. Dr. Martens recently invited her to submit a photo to be featured at an exclusive Toronto event. The total opposite of a mean girl, Dundon has become a successful entrepreneur and local celebrity by staying sunny and bright. 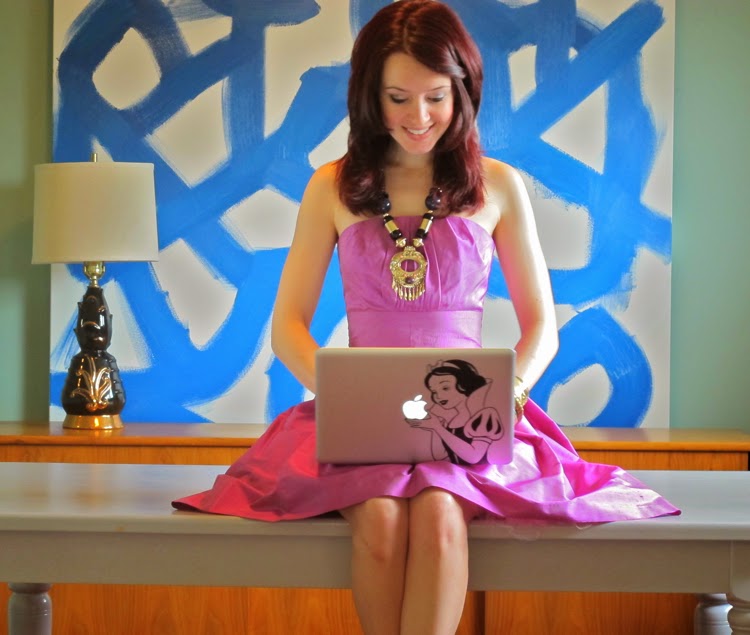 It was a beautiful February afternoon when Dundon and I met outside JJBean on Commercial Drive. Like a born-and-raised Vancouver gal, she looked casual-chic in jeans, an oversized sweater and black sunglasses. We couldn’t meet at her home because her living room was being painted: a lovely shade of grey that was looking a bit too purple. After five years, Dundon and her husband were finally renovating. With a dining room painted every colour imaginable, her interior style is masculine meets mid-century, but bright and eclectic too. “One day I will have built-in book shelves, of course by then everything will be on a Kindle,” says Dundon. She likes to think of herself as working amidst the city: “I've been on my own for six months now and I think I've spent maybe three days at my desk”. 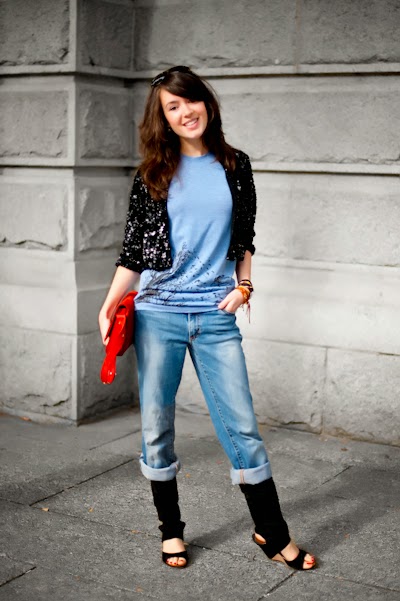 “I’m very much a cheerleader,” explains Dundon, when asked to describe herself as a brand. Three years ago she created The Anthology, a blog devoted to fashion, travel, music and design (even snowshoeing and heli-hiking). It began as a hobby, sharing things she found interesting from the World Wide Web. After attending the St. George'sSchool fair, Dundon purchased a bunch of grandma dresses: worn to the floor with absurd shoulder pads. She snapped before photos, took them to her tailor for some serious remodelling, and shared them with her readers. This vintage before-and-after became a staple feature on The Anthology and sparked Dundon’s focus on original content. The Anthology is humour, entertainment and creativity, and Dundon hopes readers find it at least slightly informative.

Dundon never doubted she would be an entrepreneur: “I always felt like that was what I ultimately wanted to do and the stars were kind of aligning”. With a degree in English Literature, she assumed journalism would be her focus. Her interests broadened after interning for The Tyee, an independent online magazine, and Wasserman+ Partners, a marketing agency. Dundon loved the creative nine-to-five: the energy and collaboration with designers kept her happily employed for six years. “I’ve never taken a marketing class,” says Dundon (although you’d never be able to tell). Last year, she left the company and founded Northill Creative, a Vancouver communications and consulting firm. “It’s much less stressful to be an employee than it is to be an entrepreneur,” explains Dundon. Despite a warp-speed schedule, she is grateful for every opportunity: “It’s a good problem to have”. 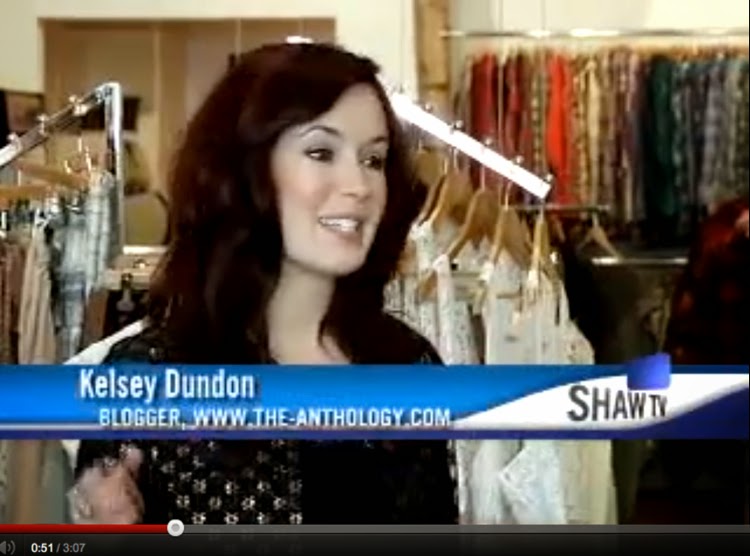 With a girlfriend’s trip to New York on the agenda for next week, Dundon debates whether to write a travel piece. Travel writing is her favourite, but vacations become less play and more work. “January kicked my ass,” says Dundon. She doesn't call herself an adrenaline junkie, but next on her list is kayaking with whales and rafting through the Grand Canyon.

Sometimes feeling as though she bounces around, Dundon loves her life. Answering questions in between bites of scone, she was immediately heading from one task to another. Tsk-tsked by her brother for “costume laziness” (she has been Snow White for Halloween every year since grade eight), she is the opposite of unimaginative. While you won’t catch her twirling about with pompoms, Kelsey Dundon proves that nice girls can finish first. 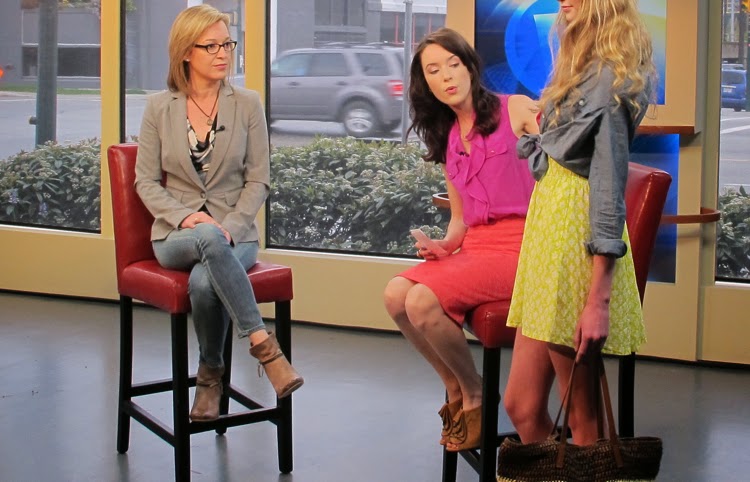