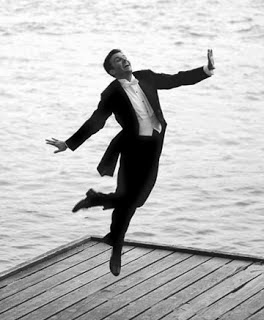 William Orlowski is a Canadian icon.  He founded one of the very first dance schools in Canada dedicated entirely to tap. And he launched the National Tap Dance Company which offered truly cutting edge choreography and toured internationally dancing to the accompaniment of a live orchestra. There were exceptions. One innovative piece was even performed to the oral recitation of World War I poetry accompanied by the sound of machine gun fire

I feel so privileged to have met him way back when my daughter was attending his workshop at the Vancouver Tap Society's annual festival  This was a few years before I began interviewing and writing so I was just Danielle's mum.

Orlowski and I had the chance to briefly talk after the class and then my daughter and I decided to buy tickets to the evening show which featured all the festival teachers on one stage. We wanted to see him dance. What a surprise.  The tap I usually saw performed by the today's young tappers seemed to use a lot of sheer muscle. It was a delightful surprise to see someone so highly trained produce small sounds with the slightest movement of his foot and ankle that carried all the way to the back of the theatre.  I was impressed.

When I began interviewing, Orlowski was always on my list of those I wanted to write on and the opportunity came in August 2010 to do a very small column for The Dance Current. We had to do all the interviewing over the phone  as he lives in Toronto and I in Vancouver - not my first choice - but it was still amazing to hear his story. This article was just a short side bar in the magazine though, so I decided to write a longer piece for Olio By Marilyn called William Orlowski - A Canadian Tap Icon. When I decided 18 months ago to begin work on #LifeOutsideTheBox, I knew one chapter needed to feature him. I have said to Orlowski many times he needed to write his story - so hopefully this chapter in my book will start the wheels turning.

For the excerpt, I decided to pick one from his first years as a professional.  It's hilarious and I so wish there was a video I could see of this moment. 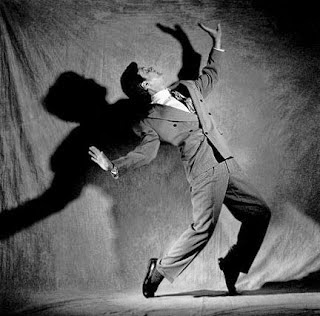 "By age eighteen, he had scored an audition and landed a part in Ann Murray’s first television special with Glen Campbell. From then on, the jobs started to roll in. There were tons of commercials including ones for Orange Crush and Pepsi, as well as numerous shows for television. He continued training, now with top names in Canadian tap—icons who went on to become mentors—such as Paul Draper, Jack Lemen (not the actor), Bob Van Norman, and Alan and Blanche Lund. The memories of this time are still strong. 'Those were the last days of variety television and I got hooked into it. There were a group of us that were constantly employed by people producing special shows or musicals. I’m glad I had that experience because it taught me a lot about choreography, watching, listening, paying attention, and learning...'

Sometimes things ran smoothly with few retakes. Other times, it was a long process. And unfortunately, sometimes things went horribly wrong. There was one Pepsi commercial in particular Orlowski would love to forget. The dancers were in full costume, working hard under the hot lights. They were dancing, going up and down escalators, and the pop bottles were being shaken in the process. In the midst of it all, he dropped his bottle, which exploded on impact. 'I’m a butter fingers as anyone will tell you and I dropped the damn bottle. There was disgusting Cola flying everywhere. I was so embarrassed. It got all over everybody’s costumes and unfortunately cost them a lot of money.'” 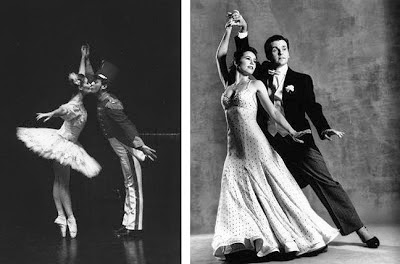