Why I Am Anti-Gun 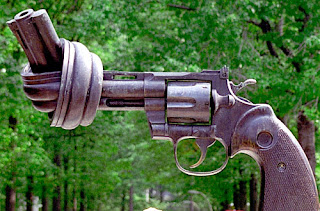 I know there will be a backlash, but sometimes it's important to stand up and be counted. I am and always will be anti-gun. While I can embrace skeet shooting, target practice and skill based uses with rules about storage and transportation, I do not endorse the right of every person walking the earth to own guns or carry guns in public. WHY? Because people use them.

I want first be VERY clear that I know guns are not the issue - people are. But when you give them instant access to a quick power fix, many just disengage their brains. They use it as a tool to threaten or even to win in a difficult situation. How many times do you actually hear about someone protecting themselves versus someone pulling their gun and shooting someone either mistakenly or in a dispute. And the accidental deaths (see chart below) are heartbreaking. Then there are those with emotional or mental issues that are not obvious. Putting guns in their hands is a time bomb waiting to go off. No on can dispute the fact that the fatality rate from guns is astronomically higher than from knife wounds or from beatings.

There are so many examples you see floating around in the news -  here are just a few:

1. Two men - one young, one old - in Colorado had a road rage incident. They both pulled over and got out of the car. At this point the older man drew his gun and killed the young man. He was given a pass in a court of law as he felt threatened.

2. Marvin Gaye was shot by his own father after a home dispute. No gun in the home, things would have been dealt with very differently. 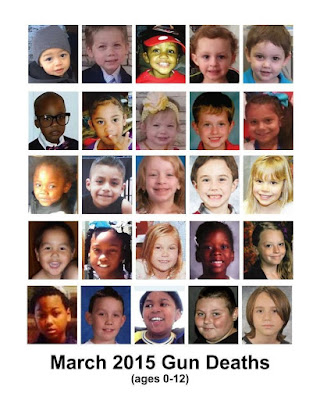 3. My dental hygienist was visiting her brother in Texas - a doctor of radiology - and the first thing he said was do NOT get into a road rage incident. Just ignore the other person as they will shoot your car. Reading x-rays of bullet wound victims is the largest part of his work load.

4.  This June 2015 shooting in Ohio is just one more heartbreaking example of the a child getting a hold of a parent's gun with fatal results - 3-year-old Ohio boy kills himself with mother’s gun

4. Then there is the Charlestown shooting now dominating the news. The young man who killed all those innocents received the weapon from his father on his 21st birthday.

The list goes on. Different scenarios, but all disturbing as these are people you can meet anywhere in the US.  When travelling there, you have no idea who around you might be carrying a gun on their person.

Here is a list of statistics on accidental shootings in the US put out by  the New Yorkers Against Gun Violence (NYAGV). 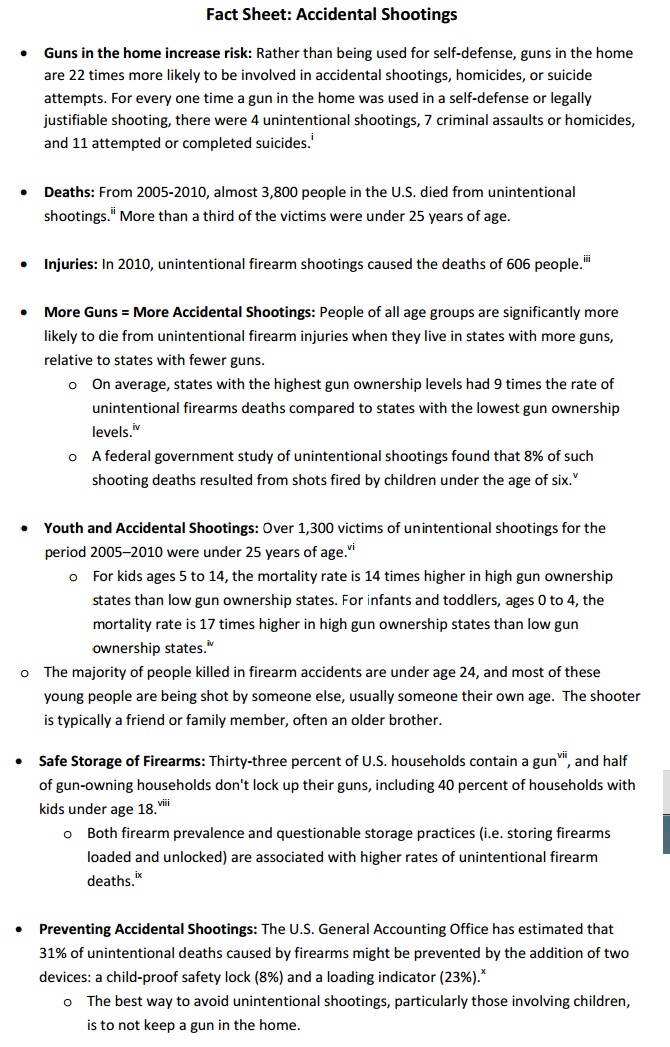 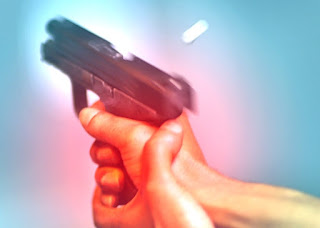 While I have no illusion that anything will change, I do have two goals in publishing this piece.  First is to encourage anyone travelling in the US or abroad to realize the rules are different regarding guns. The best tack is to avoid volatile personal confrontations. The second is to express my hope that Canada never opens that Pandora's box.  We are fortunate to have the regulations we do. I feel safer.

Want to know what the Canadian regulations are?  You can check out this overview on the RCMP website - http://www.rcmp-grc.gc.ca/cfp-pcaf/fs-fd/restr-eng.htm.
accidental shootings anti-gun Canada Canada gun laws Charlestown Colorado deaths from accidental shootings gun laws New Yorkers Against Gun Violence NYAGV Other RCMP Texas US