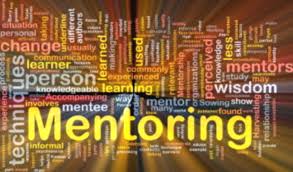 I decided to put my closing paragraph at the top to make sure it is read FIRST! Today's moral - learn to be a mentor. There are so many young, talented people trying to learn the ropes while in the public spotlight. They deserve our guidance and support instead of criticism. So they don't know the right way to deal with every situation. I have found most people I interviewed over the years to be kind and supportive and ready to give newbies a chance. Now onto my story.

In 2006, I felt adrift without focus and was looking for a new direction. While exploring the job opportunities on Craigslist, one popped - a request for story idea submissions from a New York fashion magazine. I mean how hard could writing articles be?  I always received A's in English when in school. Throwing caution to the wind, I sent off three ideas and to my surprise, two were accepted. 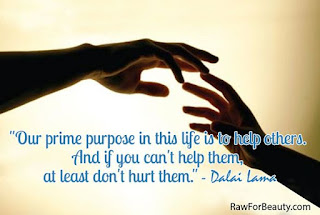 I went on to learn the hard way that interviewing, writing and sending quality material to a magazine required well-honed skills that I needed to acquire quickly.  I managed to make it through the interview and writing process only with the good will and support of three amazing people who I am utterly grateful to - Katherine Soucie of Sans Soucie, Melissa Ferreira of Adhesif and Denise Brillon of Artifaax. They were patient with my lack of experience and kind in giving feedback on the articles I had written. There was guidance instead of criticism. I now realize how very lucky I was.

Then there was the photographic team I turned the two photoshoots over to - Sean Azar, Liz Dungate, Claudia Da Ponte and Robin Matthews. I had no idea what was needed or how it should be submitted. My lack of experience was oh so obvious. Trust was important here. 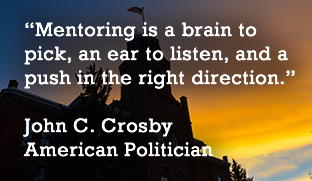 Somehow it all came together and the articles/photos were sent in. They were scheduled for publication in the magazine's the third issue, but it ran out of money while that issue was at the printers. All that hard work accomplished and nothing to show for it.  To say I was disappointed was an understatement. I knew this was what I was meant to do - so where to go from here. A mother with teenage kids and no published work to her name wasn't an in demand item. The doors would not open. 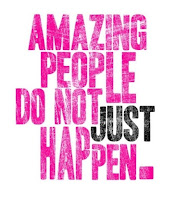 Back I went to Craigslist where I connected with a photographer wanting to start a Vancouver fashion magazine.  I dove in the deep end. I had no connections, didn't understand the politics, knew little about the designers/ fashion artists in the local scene and wore clothing from Costco, Zellers and Value Village.  I came with tons of enthusiasm and a commitment to shining a light on our community. I lacked confidence and any knowledge of protocol.  Here I am, just trying to learn while in the harsh spotlight.

While there were criticisms that arose as I truly had two left feet and regularly put my foot in my mouth, I guess it was evident to those I interviewed how passionate I was about what I was trying to do. And the support they offered is what sustained me through my very public learning process. In over 150 interviews, only twice did I find a lack of patience or serious negativity. Even the most well-know people I have interviewed - celebrities such as Geir Ness, Ruthie Davis and Raphael and Lisa Marie Mazzucco - were nothing but generous and supportive. I think we all need to follow their example.