As I've shared before many times, I celebrated a birthday in January that unsettled me. The number a bit scary. So instead of focusing on that all year, I created the 2020 Year of Marilyn Bucket List Challenge filled with things I dreamed of try, re-embracing old skills, challenging my procrastination and facing fears and/or I can't do its.

Knitting and crocheting have circled in and out of my life for many years.  Any bigger project usually hit a snag and was thrown in a corner in frustration and ignored.  Smaller projects I had more luck on like pencil toppers and Barbie dresses, but the wearable items just never seemed to get finished.


Onto my list it went and to make the challenge even more impressive, I decided I had to finish THREE projects.  The first done was a circular knitted scarf. The second was a knitted jacket which is finished except for sewing the edges. The last I decided I wanted to crochet and it had to be something FUN! 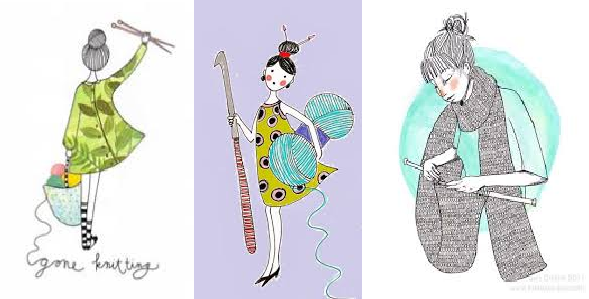 When I travelled back to Kingston, Ontario, in January to be at my daughter's first baby shower, an idea fell into my lap.  Her nursery theme, hence her shower theme, was the ocean.  The organizer created a ocean themed escape room event and as her baby gift, hand made both a soft cuddle stuffed octopus and a hanging squid mobile (she crocheted the yarn squids).  I fell in love with the octopus.

Back in Vancouver, I emailed her to find the link to the pattern (Octopus by Megan Lapp - one of many patterns available on Ravelry Crafty Intentions) and asked her the exact yarn she used (Bernat Ocean Shades Blanket Yarn Big Ball) in as well as the crochet hook size she used (8mm).  She is an avid crocheter and mixes things up sometimes. I downloaded the pattern and then headed off to Michaels to pick up my supplies.

I decided to start this project when I returned Kingston in March to help with the new baby. It was super simple, but did require me to count stitches a bit as I worked to make sure I was on track. Things were going beautifully until I tried to work on in with 2 other people in the room talking.  Yup, I screwed up. SIGH!

Carefully I tore out a few rows until I was SURE I was back on track and continued on. Unfortunately yesterday I started on the tentacles and quickly realized something was still wrong. I had too many stitches.  Today I start ripping out again and am crossing my fingers that I can figure out a row to pull back to where all is okay. PLEASE don't make me rip it all out and start again.

Starting to learn or re-learn any craft means making mistakes as you hone your skills.  The goal of having this on my list is simply to face discovering errors, fixing the mistakes and then moving forward again to finish the project instead of walking away.  As I've had to rip out the other 2 projects  (1 three times) and start over, I guess I'm getting lots of practice. HAHAHAHH!
30 day writing challenge crochet crochet project finishing knit knit project making mistakes mistakes Other writing challenge