Interview With Meryl Ain, Author of The Takeaway Men 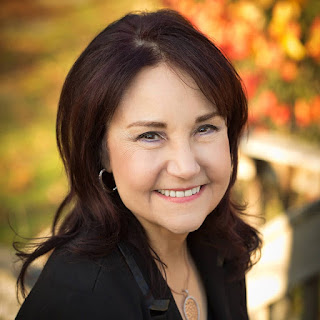 I have been writing stories and poetry since elementary school. When my children were small, I worked as a reporter and cooking columnist for a weekly newspaper. My first and second non-fiction books, The Living Memories Project and its companion workbook, My Living Memories Project Journal, were a reaction to the loss of both of my parents within a year and a half. Both feature how others have kept alive the memories of their loved ones. When I was a young mother, I wrote a first draft of a children’s novel. I showed it to a few people and they were critical. I didn’t understand then that writing, re-writing and editing are an essential part of the process. I gave up on fiction for many years, writing blog posts and opinion pieces when I had something I thought was important to say.

The Takeaway Men is your second book, but your first work of fiction. What inspired your move to fiction? How did the idea for this story and the characters it includes arise?

It wasn’t until I joined a book club and started reading many novels that I said to myself, "Maybe I can do this." My genre of choice used to be non-fiction because that’s what I read most of the time. The more I read novels, the more I was inspired to take a stab at historical fiction. I have been obsessed with the Holocaust ever since I read The Diary of Anne Frank in the sixth grade. I have been reading, researching and teaching about it ever since.

I had a lot of important things I wanted to say about inter-generational trauma, identity, and the impact of secrets and lies on families. I knew I wanted to write about the effects of the Holocaust on survivors and their children, but not necessarily so much about the Holocaust per se. I continuously read about the subject as well as having friends and acquaintances who are survivors and children of survivors. All of this informed my work. One of my friends, who is a child of survivors and read the book, said she appreciated that my characters are not monolithic, because there are so many variations in their responses. I tried to have a variety of characters to portray the whole range of feelings. The twins, Bronka and Johanna, are very different in their reactions to what they see, hear, and suspect.

I find that I am best the first thing in the morning. When I am motivated, I try to write every day. My goal is to write at least 500 words, but when I am in flow, I often exceed that. I usually work for about three hours.

How much and what kind of research did you need to do to bring accuracy to the history and locations?
As I said, I continue to research this topic, because it is one I care deeply about. I read books, look for documents, write films, and speak to people. I love doing research. I thoroughly researched the history of the Displaced Persons camps. In the end, rather than choosing a real one, I synthesized several that were typical and came up with a fictitious name, Warteplatz, which means “waiting place” in German. By the way, I do not speak German, or Yiddish, so that also required research. Although, most of the words are explained in the context, I also wanted a glossary in the back of the book, so readers could check if they needed more explanation. I set the bulk of the story in the neighborhood where I grew up in Queens, New York, because I knew it so well. 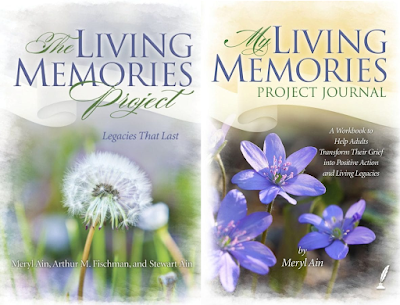 As an author - what do you enjoy most about the writing/publishing process? What feels like a chore?

I enjoy writing, especially when I feel the words are writing themselves and the characters are speaking through me. Promoting the book is my least favorite part. I believe strongly in my work, but getting the word out during a pandemic, is very difficult. That’s why I really appreciate this opportunity.

Any advice for young authors just starting out?


Read, read, and read in the genre you want to write. Read books about writing. Take classes, and it’s fortunate that you can get really good quality classes online. I found Master Class valuable. Also, SheWrites Press offers many courses. Remember, your first draft is just your first draft. Develop a thick skin and work with an editor to make it better. And most important, believe in yourself and your work. Don’t let anyone discourage you!


What's next for you? Any new projects on the horizon?

Some people are already asking me what happened to the characters and are asking for a sequel.to The Takeaway Men. If I feel there’s enough interest, I’ll write a sequel. So that’s a possibility. But I definitely intend to keep on writing.