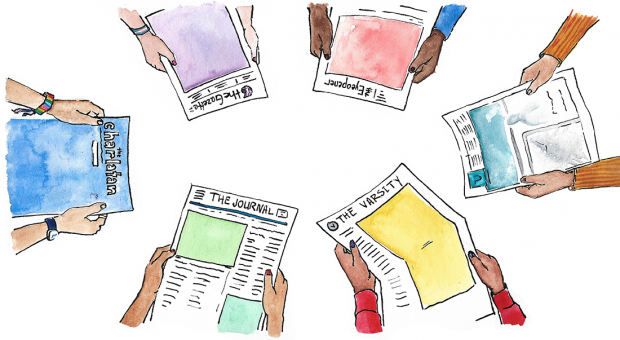 The terrible racial discord we've seen in the media lately has broken my heart. The fatal response of police in particular, as well as the fact they are not held accountable for their brutal actions, is beyond my comprehension. It's just not acceptable. And it's important to note that while many of us are floored by this, it's not new. Ask any minority. What many of us are only now becoming aware of is just more of what minorities have been experiencing for decades.

We are all human beings. We all deserve safety, a good education, opportunity and support. Lately I have immersed myself in books from authors who can show me a completely different view of North America from the one I grew up in. Becoming, Born a Crime, Between the World and Me and The Inconvenient Indian were eye-openers. From each I gained insights and a little more understanding on how differently another's experience can be. My reading list is long and full of more titles that will hopefully continue to widen my perspective.

As I was thinking about this yesterday, I was also drawn to the images I had been seeing on TV over the last few weeks. While much must still be addressed, I realized I also needed to celebrate the progress that HAS been made. Growing up I only saw one small part of society on TV and in movies. The picture presented was of white suburbs, couples defined by a man and a woman, a woman in a supportive role, a few kids....you get the picture. For any role portrayed outside of that norm, the roles were limited and full of negative cultural and gender bias. 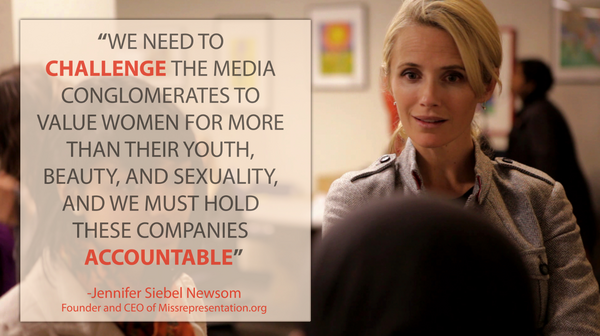 It's refreshing to now see a wider variety and we need more. The only effective way I know of helping others overcome their biases is by letting them get to know those "others" as real human beings and to expose them to different expressions of gender, race, beauty and family than we've been shown in the past. Familiarity and friendship with someone outside our normal circle can help foster understanding and acceptance. A first step towards this goal would be offering more images of diversity in all areas in the media. 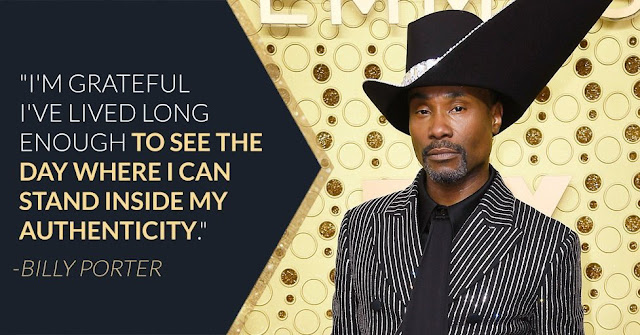 There are two home reno shows I've watched on TV where the designers are married gay couples with children. Bravo! Another filmed in the South has featured LGBTQ couples buying homes to be reno'd in small town USA - a place they would have fled in the past because of discrimination. It's also great to see transgender actor/activist Laverne Cox firmly in the public eye. Then there was TV show POSE, which offered a view into a a slice of the transgender community's history and the terrible discrimination they faced. 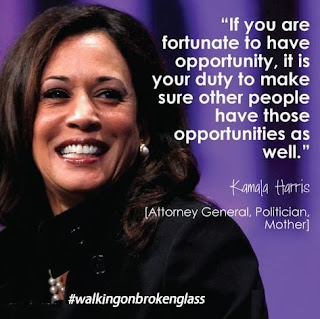 While there is still a long way to go, I see movies and TV shows with lead actors from many different ethnic backgrounds in roles both intelligent and powerful. Hugely successful movies like Black Panther and Crazy Rich Asians proved once and for all diversity could command a large audience. We have the very popular Hoda Kotb, an Egyptian American co-hosting the Today Show, who did family her way - adopting 2 children with her partner although unmarried.
I see roles featuring more strong independent women standing on their own, as well as male characters who are not threatened by these women. I see a broader definition of what makes a family - single parents, 2 men, 2 women, transgendered partners, mixed race, traditional and non-traditional. And there are successful actors and singers who defy what the industry says they should look like, especially when it comes to body shape.
Last but not least is Kamala Harris.  We finally have a Vice President who doesn't fit the norms we've seen to this point.  She is a woman; strong, independent and highly educated; earned her BA at a historically Black school - Howard University; the daughter of immigrants from Jamaica and India (a scientist and a professor); married to a Jewish man; and the step mother of two grown children.  Check, check and check.  I love it. 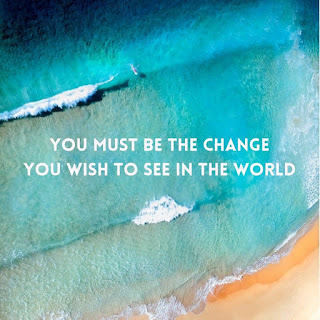 While we need to continue to focus on righting the wrongs we see daily - to work for tolerance, safety and acceptance for every single person - we also need to take note of the changes that have occurred and celebrate them. We need to support those changes through our social media and with our financial backing. Rent the movies, watch the TV shows and support the sponsors of content that embraces that wider view. Buy books from a more diverse pool of authors, especially ones that challenge your world view.  Stand up and be seen.
Although often used, the perfect quote to end this article to me is, "You must be the change you want to see in the world." - Mahatma Gandhi. These words encourage each of us to stand up and be counted. If you want to see things move forward, you must be a part of moving it forward.
bias breaking barriers change cultural bias ethnic bias gender gender bias images in the media Kamala Harris LGBTQ media media images movies Other tv