My Love Affair with Coffee 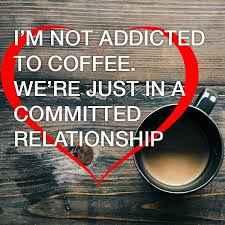 I have a question for all you coffee lovers out there. Do you remember your first sip of coffee? If you're like me you weren't impressed. So how did you come to love it so much?
My mum's story always warmed my heart. She was raised on a farm. Her dad would come in for a cuppa mid-morning before heading back out into the field. He sat at the old metal kitchen table by the window and would look out while enjoying this break in his day. My mum would crawl up on his lap and he would share a sip with her on the teaspoon he used to stir his coffee. I remember the farm and I remember my grandfather sitting at that window mid-morning gazing out. He was a quiet man, who didn't speak a lot, so I can imagine sharing that time with him was very special when she was young.
It was work that lured me to my java addiction. Yes, it's an addiction. I'd give up tacos and chips chocolate and alcohol before I'd give up my coffee. When I was in university, I had a job in a business that sold all the materials for high fire pottery. One building had the office upstairs. The bottom floor held a small retail store I worked in where we sold pre-made high fire clay, plus all the raw materials to make glazes. The other buildings held a large plant and warehouse. 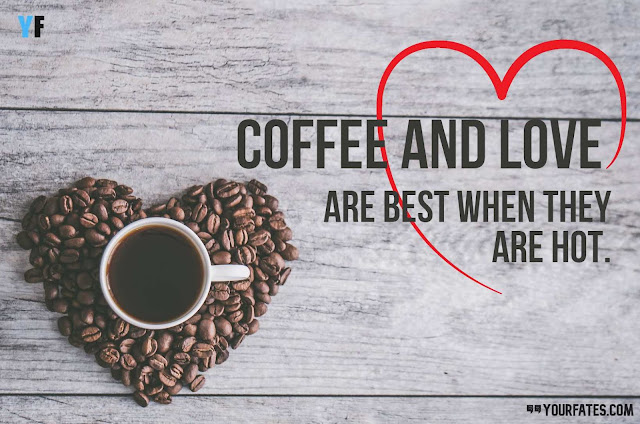 The air conditioning wasn't balanced right in the main building. To keep the offices with all the important people comfortable upstairs, meant the little store I worked in downstairs was 65 degrees Fahrenheit. This was Los Angeles and in summer,. It was 90-100 degrees Fahrenheit outside. My little Volkswagen Bug sat in the parking lot all day closed up and reach temps of over 120 degrees inside. I would go from feeling frozen in the store to dying of heat in my car. I wore flannel shirts to work to year round to keep warm. 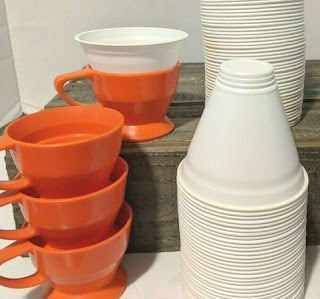 My one respite was the coffee machine (no tea available back then). They had those weird orange holders that you put a cone shaped plastic disposable cup in. You made a single small cuppa with a prepackage single serving grounds packet. TERRIBLE coffee honestly, but holding it warmed my hands and sipping it took the edge off.
Way back then coffee in North America wasn't great. Most homes had standard coffee makers and used cans of generic coffee such as Folgers. Sometimes coffee percolators were used. Boiling water bubbling through cheap grounds until the liquid turned the right shade of brown. And then instant coffees became a fad - a terrible fad. There was regular and freeze dried varieties to choose from. Oh Joy! None of it was high end coffee in any sense of the word, but it was the norm at the time. We all got used to it. I drank my coffee with milk to take the edge off just like my mum did.
When I was in my 20's and finally sipped a cup made at a proper coffee shop - higher end beans processed in a real machine - I began to realize what that dark brown ambrosia could taste like when done well. However, no one had home espresso machines back then. After I married, we bought the traditional machine and continued, although we seriously upped our coffee bean quality. 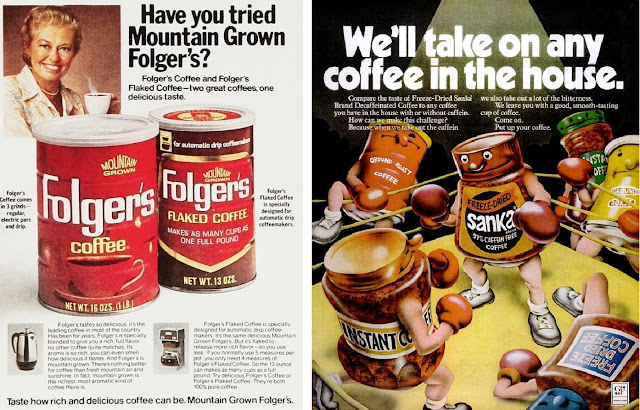 Once the kids left the nest, Glen and I started to travel more. Every time we came home from overseas, we would comment to our kids, "The coffee was so amazing there." I never knew for sure how much of that was due to the coffee just plain being better than the old fashioned drip we made at home, or if it just seemed to taste better because we were on a major adventure away from home. Regardless, our daughter took notice and when the three kids were deciding on what to buy us for Christmas one year, she suggested a low end espresso/latte machine so we could try it out at home so see if we liked it. 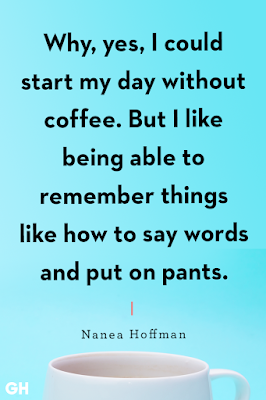 The kids decided to buy a Mr. Coffee unit with a side container for milk. My youngest in particular insisted it be simple to use. This machine was exactly that, a perfect starter unit to try out. You filled the water container, turned it on, filled the little metal cup with ground espresso and attached it, added milk to the container if you were making a latte, then pushed a button (or buttons to customize a bit) and voila. Simple and easy. It filled our needs for over two years.
For most of our marriage, the first one rising made the traditional pot of coffee which we each drank several cups of. I remember, if I could feel Glen stirring, I would laze in bed until he got up and made the pot. It was so great to come downstairs, smell that enticing coffee aroma, and just pour my first cup without having to make it! That all changed with the new machine as it made coffee one cup at a time. While I wasn't looking forward to that side of the coin, I was excited to be able to enjoy home made lattes every day.
When our daughter and family moved into a lovely new home, we decided our house warming gift would be a higher end espresso machine. Every time we were back visiting them in Ontario, our frequent trips to Starbucks for "real" coffee had become one of our bigger expenses. After much research I decided on buying a Breville, but wanted them to choose which unit was best for them, so I sent them a link and a budget. They decided on a machine that ground whole beans as well. It creates an extra step in the process, but fresh ground beans really do make the best coffee. 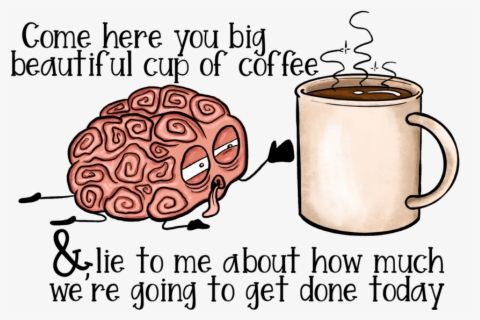 After purchasing their new coffee machine, I realized it really was time for Glen and I to upgrade. We had been using our Mr. Coffee for a long time and it was wearing out. That began the process of deciding what we wanted. Breville had a wide variety of options to choose from. Glen said no to the bean grinder. That extra step, even if it meant a little more flavour, also meant more cleaning. He wanted the process simpler. And we didn't want a separate milk holder as it was too hard to clean. We wanted a machine with a side steam wand.

After reading all the descriptions and reviews, we decided on The Infuser. It arrived this week and we are deep in learning the ropes. This machine is still fairly basic to run, and it heats up much faster than our old machine which was a great surprise bonus. It takes literally seconds to be ready. However, my daughter gave me the following warning, "You'll find it really easy to operate, but it takes time to learn to make a great cup." I had read that in many reviews already so knew it to be true. There are all kinds of minor adjustments you can make to the process to customize it that we haven't even begun to explore. 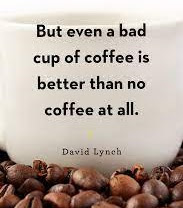 For now, we are just happy to have a great higher end machine to create our morning cuppas. Every morning I make myself two wonderful lattes. In fact, my morning habits are wrapped around those two cuppas, right down to my new habit where I sit down to write  as soon as I have my second latte in hand.
Glen's routine involves enjoying a tall black first. You make the espresso, then top with boiling water. We learned that in our trip to Australia in 2017. After reading the morning paper and drinking his first cuppa, he gets a yoga session in, then makes his second cup - an amazing mocha created with a special dark chocolate it took him two years to find.
Where will my love affair with coffee take me next? I have no idea but can't wait to find out. If you have a great story about your love affair with coffee, I'd love to hear it!
breville coffee coffeemaker cuppa espresso espressomaker grandfather infuser java latte loveaffair memory mocha mother mrcoffee Other