It's Never Too Late To Begin Writing! 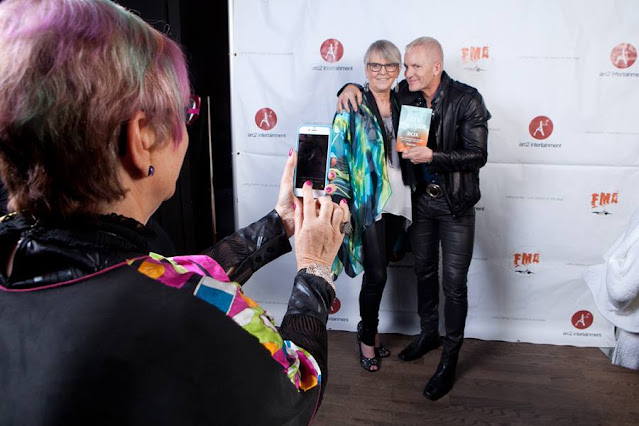 Someone posted on Facebook a list of people who didn't achieve greatness until after at least 40 years of age, and some as late as their 90's.  I also didn't start early. I was fifty when I answered a Craiglist ad from a New York fashion magazine asking for submission. With no experience in writing or any knowledge of the fashion industry, I took a leap of faith. 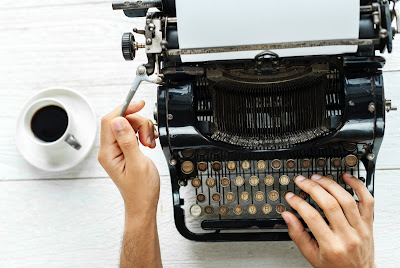 The first interview I conducted was life changing. I loved interviewing and went on to do whatever it took to keep being able to do them. A year or so later I became a co-owner of a local fashion magazine even though my husband cut my hair and my clothes came from discount and thrift stores.  I learned in the public eye. Made mistakes. Cried a lot.  Celebrated a lot.  And in the end published two books - Life Outside the Box (2015) and The Wisdom of Listening (2018) - the first just after I turned 60. More on the way.
After reading that post, I decided to do some serious research on writers that published their first book from the age of 50 up to their 90's, and even one who published their second book at the age of 100.  But first I want to share my favourite author story that I hold close. It's the one I re-read every time I feel discouraged. After this one, if you still need more encouragement, check out the list below.
Remember - while I created this post to inspire writers that think they are too old to begin, this holds true for all creative pursuits.  Keep your ability to dream fed and alive,  keep embracing new experiences, and build a habit where you practice your craft.  The sky's the limit.
= = = = 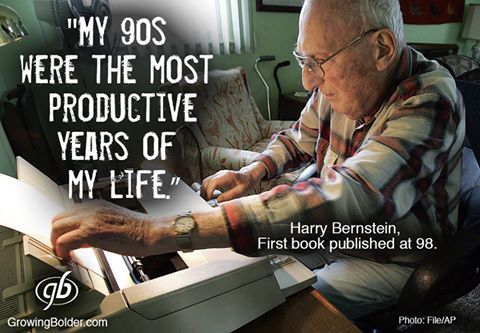 Harry Bernstein -
Harry Bernstein was a MGM movie script reader and editor of a construction trade magazine. Over his years working, he wrote a whopping 40 books in his spare time. All were rejected by publishers, so he destroyed most of the manuscripts and gave up on the dream.

He began writing The Invisible Wall when he was 93 as a way to deal the loneliness he felt after his wife of almost seven decades, Ruby, passed away from leukemia. He chronicled his difficult childhood in a northern England mill town. 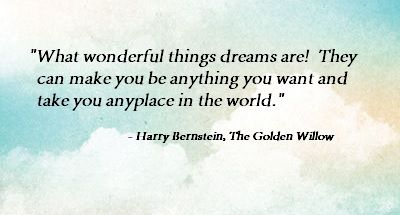 Bernstein's finished manuscript languished in a pile on a desk at the publishing house for 18 months before someone picked it up and decided it was good enough to publish. The Invisible Wall, was finally released when he was 96. Because of his age, the book has served as an inspiration for aspiring authors.

But that is not the end of his journey as an author. He released his second book, The Dream at age 97. Then at the age of 98 he release his third book, The Gold Willow, and was awarded a Guggenheim Fellowship to pursue his writing. He died on June 3, 2011, at the age of 101, having declared his 90's the most productive years of his life. A fourth book, What Happened to Rose, was published posthumously in 2012. He would have been 102.
= = = =
Published their first book in their 50's - 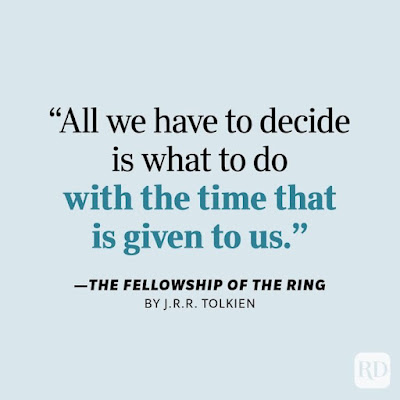 Bram Stoker didn't publish his first novel - Dracula - until he was 50 years old. It remains one of the most popular novels in the vampire genre.

Raymond Chandler introduced the world to Philip Marlow—his hardboiled LA detective—in his debut novel, The Big Sleep, when he was 51, The Big Sleep is considered one of the greatest detective novels in Anglo-American literature.
Karen Blixen, who wrote under the pen name Isak Dinesen, published her blockbuster book, Out of Africa, when she was 52.

Richard Adams published his now-classic novel Watership Down when he was 52 years old. It was an instant classic and continued to scare (and sadden) children, including Adams’ own children when they were young, ever since.

Anna Sewell’s only published work is the classic Black Beauty. She began writing it at age 51 while in declining health and dictated much of the novel to her mother. At 57, she sold the book. Sewell died of hepatitis in 1878, just five months after the novel was published. 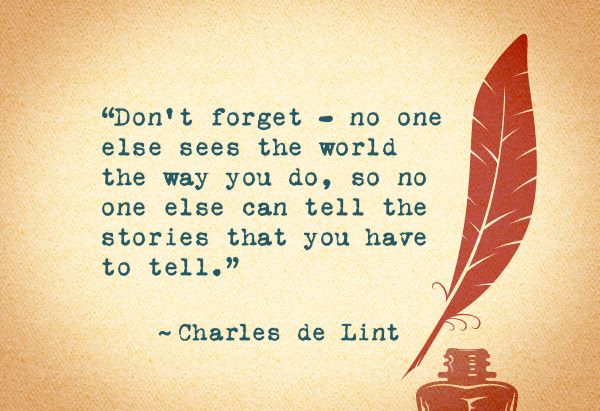 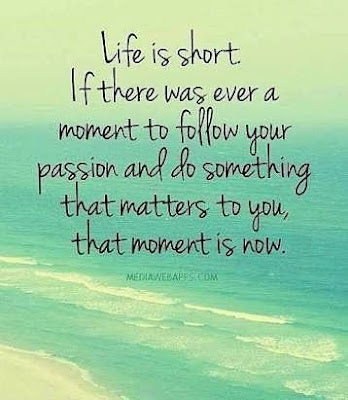 Frank McCourt found his passion for writing after retirement. His debut memoir, Angela’s Ashes, was published when he was  66.years old.

Laura Ingalls Wilder published the first book in her "Little House" series, Little House in the Big Woods, in 1932, when she was 65 years old.  She finished her last book when she was 76.

Published their first book in their 70's -

Harriet Doerr's first novel, Stones of Ibarra, was published when the author was 74 years old. It went on to win a National Book Award.
Published their first book in their 90's -
Millard Kaufman - A co-creator of Mr. Magoo, Kaufman began screenwriting in his early 30s, but his first novel, Bowl of Cherries, was published when he was 90 years old—a testament that it’s never too late to try something new.

Margaret Ford wrote a novel based on more than 600 wartime love-letters between herself and her late husband at the age of 93. 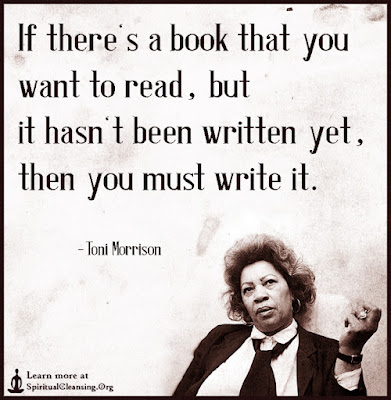 Lorna Page is oldest debut novelist on record (not sure why it isn't Harry Bernstein). Her first novel, A Dangerous Weakness, was published when she was ninety-three years old.
Lorna Page

Harry Bernstein began writing a book at the age of 93 after the death of his wife. Called The Invisible Wall, was published when he was 96.  This was followed by 2 more books at ages 97 and 98, and one that was published after his death. He would have been 101
Published a Book in their 100's -

Nirad Chaudhuri - while he published his first book at 90, I wanted to point out that Chaudhuri's final book, Three Horsemen of the New Apocalypse, was published when he was 100.