Out With the Old - In With the New 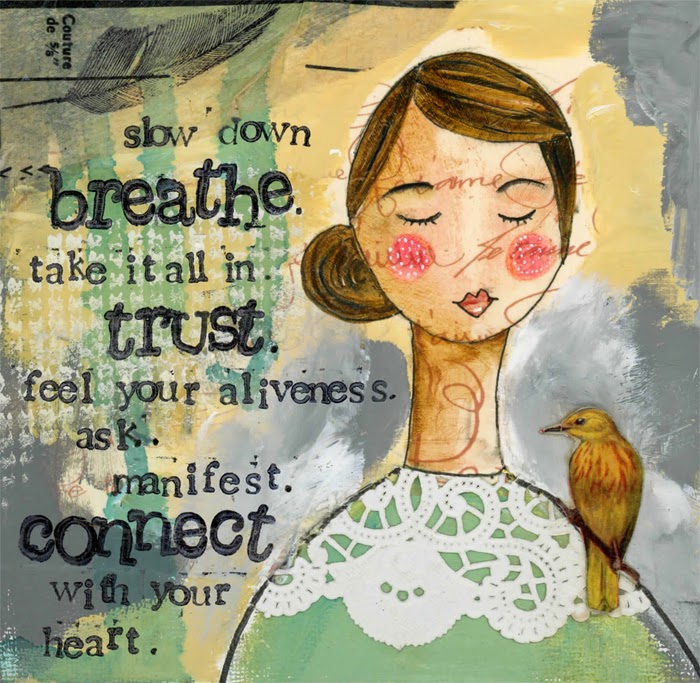 The last 10 days took my breath away and changed Glen and my future, but you have to read to the end to find out why!

When I took 8 weeks off over the holiday season to refocus and rejuvenate, I decided 2014 would be a year of change. It began slowly and has been gaining momentum with each month. It was time to stop pushing myself so hard to make absolutely every event and focus on goals.  I love the community that has embraced and supported me over the last 8 years, so this change in particular was hard. I was worried saying no to invitations would give the message I was no longer offering my support - not true. But I was exhausted and needed to direct more energy toward personal goals. Daily guided meditations would now be a part of each morning - so several Deepak Chopra 21-day series were purchased and downloaded into my computer for easy access.

I needed to make time - for myself, for my work, for my friends, for my family, for growth - so setting a clear schedule that balanced these areas was important. Writing days became Monday, Wednesday and Friday. Tuesday and Thursdays were allotted as out days for any reason - meetings, coffee/lunch/walk/movie with friends, interviews, anything that drew me. This decision in particular made a huge difference in my personal relationships. When you make time for the important people in your life, it enriches those relationships a hundred fold. My oldest son began to pop by on Sundays for dinner and a movie, so it became a sacrosanct day that I rarely allow any bookings. Saturdays were left open to the universe. My last planned change was to let go of industry relationships where we weren't on the same page in terms of direction and look for those that embraced the concept of Ujamaa - cooperative economics, we work together to raise each other up, my success is interconnected to your success and yours to mine.

I was in for a surprise as the universe had much more in store. 6 weeks ago things took off at a mad pace. The speed of change was crazy. I became a citizen, scheduled a November launch for my book, approved book cover concepts and received my new Canadian passport. Most impressive was a bike ride along the dike in Richmond that led to us selling our home and buying a new one in only 10 days (only 6 days from viewing to finalizing both deals) - something we weren't even considering starting until after November. The real estate agent is over the moon as he was half of the sale of ours and agent for both on the one we buy.  He owes us a bottle of champagne. Here is what those last 6 weeks looked like.

May 15 - Influence Publishing set firm schedule for finishing book and fall launch.
June 5   - Notification my citizenship has been approved and swearing in date.
June 12 - Book cover ideas discussed and approved. All cover information turned in.
June 13 - Citizenship Ceremony (Unexpectedly they took away my permanent resident card
I needed to get on a plane June 2nd & you had to wait 3 business days to apply for
passport. A little stressful.)
June 18 - Applied for express passport. Just throw money at them and it happens.
June 18 - Went on a bike ride with Glen and noticed an interesting housing area. Glen thought
it would be too expensive, but the idea wouldn't go away.
June 19 - Went on a bike ride by myself and took a detour through the small housing development.
I loved the neighborhood and there was one house for sale. After looking it up online, it was
in our price range, so I took Glen to see it that evening and messaged realtor.
June 20 - Spoke with realtor and booked a viewing.
June 24 - Walked through the house and had a good feeling. The realtor informed us as ours was
a building lot, he had checked with a few sources had a firm buyer for our house lined up
at the net price we wanted. Were we interested WHAT? We were floored.
June 26 - Signed papers to sell our house and filled out offer for new house. I know - backwards.
June 27 - Picked up my passport and WORRIED ALL DAY!
June 28 - The house is ours. What a relief. After 26 years we are letting go of our current home
and most of the furnishings as they won't work in the new home. It will be a time of sorting
and releasing that which no longer serves us and embracing the future has to offer.

I can only hope things slow down for just a bit now as I need some quiet space to finish the draft of my book so it can head into the editing process on time. We have always made real estate deals pretty quickly, but 9 days was a first for us that I think even surprised the realtor.

This is only the first 6 months of the year. I am sure the next 6 will hold many other surprises and delights.  My belief that this would be an amazing year of change has proved correct. The decision to embrace Ujamaa relationships has proven the perfect guide. I am filled with gratitude and a sense of eager expectation for what else is on it's way.
book Canadian citizenship Canadian Passport citizenship Deepak Chopra in with the new influence publishing Other out with the old Richmond ujamaa