30 Day Writing Challenge Day #22 - Can We Separate The Artist Or Influencer From Their Work? 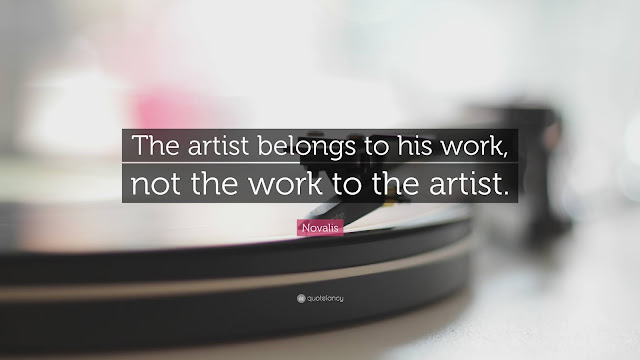 I understand the topic of this article will be controversial and emotional for some.  But these subjects are the very ones that need to be looked at. All I ask is any comments be shared with respect for everyone. We will not all agree. Set your emotions aside as best you can as you share how you personally feel about this subject. It's how we all learn from each other. No topic is one-sided. Opinions will differ.

For the last several years, there have been many, many cases where the lives of artists and influencers in various fields have been put under scrutiny in the news.  Scandal is always the focus.  They are artists, singers, fashion designers, politicians, actors and more. Sometimes they are people I hardly know. Other times their work has had an impact on my life in some way. 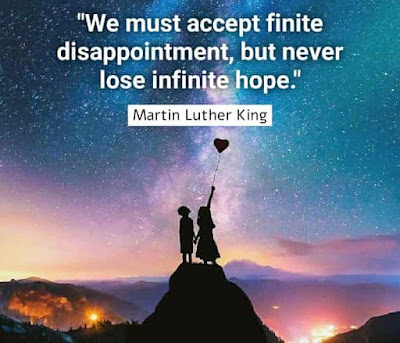 Through it all, as I watched documentaries or listened to the news, the question arose of what now?  What they were accused of was disturbing to say the least and if true, unacceptable. But does this mean their work is also unacceptable or does it stand on it's own?  From Martin Luther King's and John F. Kennedy's philandering to public figures who were caught in party moments, cast off comments or actions I am sure they would love forgotten, we are being overwhelmed with the personal failings of people in the public eye. Probably the easiest to look at in this vein is musical artists.

The most infamous in this category are probably Michael Jackson and R. Kelly.  I grew up with Michael Jackson and love most of his music. Every time one of his songs comes on the air, I start tapping my toes and singing along or I dance with abandon. Then there are songs like Gone Too Soon which call to me every time I lose someone at a young age.  The lyrics touch my heart and help me heal.  R. Kelly I am not as attached too and the charges against him are truly astounding. But as a former dance costumer, I am well aware of the impact of his music.  I Believe I Can Fly is an amazing anthem used time and time again to choreograph lyrical dance numbers to. Every time I was in the audience during a performance to this number, the emotional response from the audience was obvious - including mine. 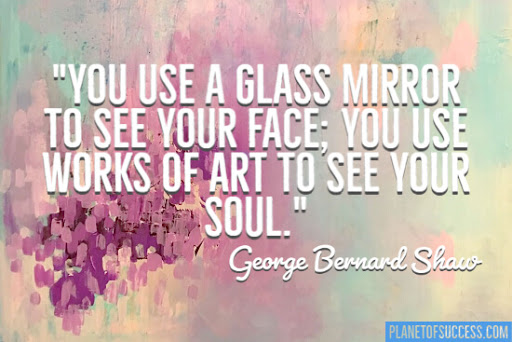 So what does this mean?  Whether politician, or actor, or fashion designer, or artist, or ???? - how do we separate what we appreciate from behavior that is disturbing and unacceptable?  Honestly, this is probably the hardest question I've looked at in a long time. In the end, I have come to feel a person's work stands separate from their failings. The impact of a painting, a sculpture, a much-needed law, a song, a book, a dance, a speech, and a poem will hopefully create waves of change in spite of the person who responsible for its creation.

How did I come to this?  It started with the knowledge that I am flawed. There are actions and work I am super proud of. There are others times and actions I would love to forget. I have grown over time as I learned more and worked to become a better person. If that is true for me, then I feel that is true for others. Then there is a friend of mine in his 50's who said, "Thank god there weren't cell phones and social media when I was in my 20's. It was a different time."

I have grown as time passed because I am motivated to do so.  Maybe not everyone is. Regardless, I feel once released into the universe, the work we create has it's own life, its own impact, its own journey, its own purpose to fulfill.  So I can embrace the powerful message and impact of songs like Gone Too Soon and I Believe I can Fly - or the positive work of a politician, an actor, a fashion designer, an artist, a dancer - without supporting personal actions that I find unacceptable.

My one pause is if they are receiving financial compensation for my support.  This one is hard and I'm still processing how I feel about it. There is no easy answer as far as I can see. I'd love to hear your thoughts!
art versus artist artist artwork comment dancer editorial fashion designer oped Other personal comment politician singer